Meet CBD and Curcumin: A Dynamic Duo for Fighting Inflammation 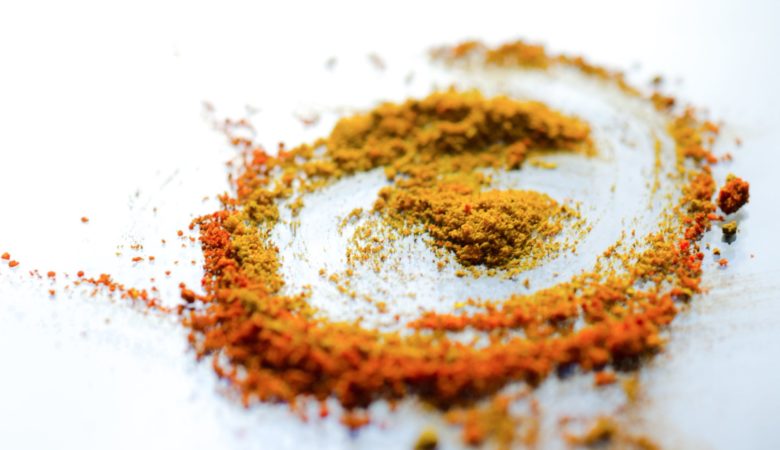 CBD has been making headlines over the last few years, as proponents tout its ability to help everything from anxiety and sleep problems to pain and inflammation. Is it really the wonder drug that some people claim? Is it safe to treat conditions that involve inflammation?

Recent research has shown that pairing CBD with curcumin, a natural compound found in turmeric, may create a synergistic response that enhances the effects of both CBD and curcumin. Since inflammation is a contributing cause or a symptom of many painful, degenerative and even life-threatening conditions, this discovery is exciting for researchers and inflammation sufferers alike.

Why do I need to fight inflammation?

Inflammation plays a part in many major diseases, and for a long time, the medical community thought it was a desirable response to injury or illness. In a normal immune system, inflammation occurs when your body’s immune response is triggered. Your body releases chemicals to fight off illness or infection, directing antibodies, proteins and increased blood flow to the site of the problem. This should only last a few days, at most.

People with chronic inflammation report these symptoms lasting a lot longer—permanently, in some cases. Your body believes there’s still an injury or illness to fight off, so it’s constantly in a stressed state, sometimes attacking healthy tissues and cells in the process. Scientists now believe that constantly being “on alert” can damage your healthy tissue and may even cause problems like cancer. Even allergies can contribute to chronic inflammation.

If you’re constantly stressed, sick and have a poor diet or lack of exercise, you might be setting yourself up for chronic inflammation. This contributes to a poor immune system, ending up in a vicious cycle. Enter: CBD and curcumin to save the day.

Is CBD the wonder drug that people say it is?

CBD is a cannabinoid found in the hemp plant. Unlike THC, the active ingredient in marijuana that produces a “high,” CBD is not psychoactive. CBD works with the body’s own endocannabinoid system and can lower inflammation and pain. While clinical studies are still ongoing, there is plenty of evidence to suggest that it does in fact help with pain relief, inflammation and may even stop the death of non-transformed cells in the nervous system, making it a potentially powerful drug for autoimmune disorders.

CBD oil is made by extracting cannabinoids from the hemp plant, then diluting it with a carrier oil. It is specifically formulated to have little or no THC at all, so you can enjoy the pain-relieving effects without the psychoactive high.

It is safe and non-addictive, unlike traditional medicines for conditions like anxiety and depression. This has caused many people to regard it as a “wonder drug,” and may potentially be the solutions to problems that traditional Western medicine has not been able to cure.

Research and clinical trials are expected to continue, especially as the American federal and state governments reevaluate their previous stances on marijuana in general. Before purchasing any CBD, make sure you’re familiar with the laws in your state and determine whether you’re opening yourself up to risk.

What is curcumin and how does it help?

Curcumin is the active ingredient in turmeric, a root that is widely used in Indian cooking and holistic medicine. Curcumin has anti-inflammatory and antioxidant properties, making turmeric a darling among the health-conscious (and people who enjoy tasty food). It works by blocking the production and activity of cytokine TNF -α. Cytokines regulate part of the immune response, including inflammation.

While curcumin has been scientifically proven to aid in reducing inflammation, particularly in arthritis patients, it shares one major drawback with CBD. The nutrients metabolize and pass out of your system so quickly, the body doesn’t have enough time to process their beneficial effects.

Combining curcumin with CBD creates that “synergistic response” mentioned earlier, where the whole is greater than the sum of its parts. By combining these two anti-inflammatory supplements together, in an appropriately-dosed single medication, the body has more time to process their nutrients and receive the full anti-inflammatory benefits.

Ultimately, more research is needed before we can tout CBD and curcumin as the be-all, end-all of anti-inflammatory drugs—but the research thus far looks promising. In addition to anti-inflammatory uses, researchers are evaluating CBD as an anti-psychotic, an anti-anxiety drug and other uses that could have a low cost and high reward.