Get to Know Your Dark Side: An Introduction to Shadow Work 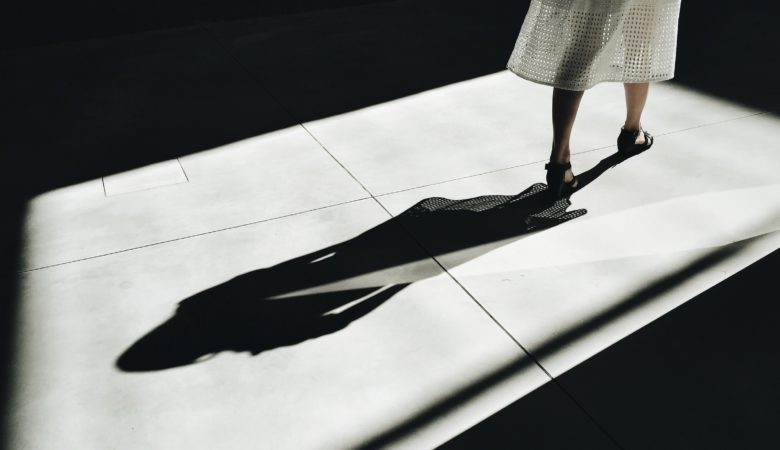 Everyone has a dark side. Even the sunniest person has had moments of deep grief, has made bad decisions or is haunted by traumatic experiences. While there’s no shame in having a shadow—after all, they’re inescapable—if you don’t address them in a healthy way, they can manifest in addictions, self-esteem issues, addictions and other problems.

Our shadow side might be known to us, but it’s just as likely that you’re unaware when your shadow is acting out. If you’ve ever made a decision from a place of fear or repression, that’s your shadow. It can prevent you from fulfilling your potential or acting in your own best interests.

Are you ready to dig deep into your dark side? It can be upsetting or uncomfortable, but facing your shadow can lead to spiritual and emotional freedom.

What is shadow work?

The term “shadow work” stems from 20th century psychologist Carl Jung’s research. The shadow consists of all the parts of us we repress or cannot see fully. Any quality we have that we consider bad or inferior becomes part of our shadow. The urge to throw your cash register across the room when dealing with a particularly difficult customer is part of your shadow, especially if you’re upset with yourself for having the urge in the first place. Most of us prefer to focus on our good qualities and disown the shadow self. Who wouldn’t want to think of themselves as exceedingly patient and tough under pressure, rather than acknowledge that the jerk customer hurt our feelings and made us want to rage-cry in the back room? What does it say about us that a stranger can elicit these feelings?

Those qualities we repress are part of the “disowned self,” and depending on how good you are at repressing them, you might not even realize you’re doing it. Those feelings and urges become part of the unconscious—and will come back out when you least expect them.

Your shadow side starts developing when you’re a child. Since we all have basic instinctual needs for survival and comfort, any behavior that threatens those needs becomes “bad” or shameful. We adapt our behavior to external cues, such as those from our parents, teachers and friends so our needs are met. And all those internalized messages become your shadow, ready to take over without you even realizing it.

Face your dark side and reap the benefits

It’s not easy to acknowledge the nasty thoughts you have about others, the selfishness you feel or any other flaw you might have—but there are benefits in doing so. Confronting your shadow side allows you to consciously work through those repressed behaviors or thoughts so that dealing with the shadow in others, like the nasty retail customer, doesn’t affect you as badly.

For example, you’ll see yourself and others more clearly, and enjoy better relationships as a result. It helps you grow and mature as a person, and sometimes lifts a weight from your shoulders. Many people who work through their shadow issues feel physically lighter.

You can confront your shadow side in a number of ways, including journaling, therapy and reading books on the subject.

Ignore your shadow at your own peril

What happens if we ignore our shadow side? After all, it’s been a fairly miserable year for a lot of people, and the last thing most of us want to do is think about our deepest, darkest thoughts or dredge up more trauma.

The downside of ignoring your own shadow is that you’ll start projecting your shadow qualities onto other people. That’s not to say the nasty retail customer isn’t acting like a jerk. They are. But if it bothers you so much, it’s likely that you haven’t owned your own tendencies to be aggressive, cruel or rude.

That’s shadow work in a nutshell: the things we hate most about other people are often a reflection of things we hate about ourselves. It triggers an unwarranted reaction, and threatens our sense of self. If, however, you can own the fact that sometimes you can be aggressive or rude, you can consciously change that behavior.

Ignoring it, on the other hand, can lead to unhealthy coping mechanisms like drinking too much, avoidance, lashing out at others for their flaws and more. Not only does that not feel great, it doesn’t make you a pleasant person to be around, either.

However you choose to work with your shadow side, ignore it at your own peril. If you can work to integrate it into the rest of your personality, you’ll enjoy better relationships and a happier life.