Using Chromotherapy to Get in Touch with Your Emotions, Impulses and Beliefs 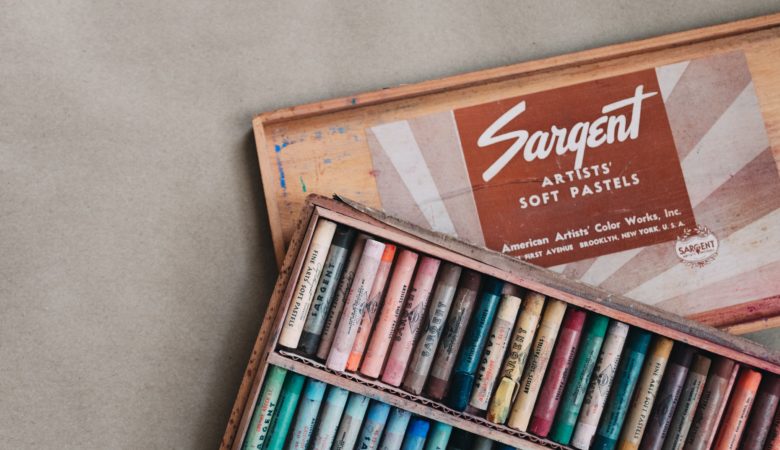 You’ve probably got a favorite color—and why you’re attracted to it might just say a lot about you. Chromotherapy, the idea that colors influence your mood, thoughts and even your health, has long been used in advertising and marketing. The psychological effects of color are well-documented: it’s why we’re more likely to buy something if the “buy now” button is orange (looking at you, Amazon) and why drunk tanks and opposing sports team locker rooms are often painted pink. (Pink makes people feel more docile and giving.)

Here’s why some people believe that chromotherapy can be used to achieve a number of different outcomes.

The therapeutic benefits of colors

Colors have been associated with health and therapy for millennia, but it’s only been within the last century or two that scientists have found support for the theory. As this study in the journal of Evidence-Based Complementary and Alternative Medicine describes, “[c]hromotherapy is a method of treatment that uses the visible spectrum (colors) of electromagnetic radiation to cure diseases. It is a centuries-old concept used successfully over the years to cure various diseases.” In other words, light is visible energy, “and the phenomenon of color is a product of the interaction of energy and matter. The wavelength, frequency and quantity of energy of every colorful ray are fixed for each color; that is, a specific wavelength, a certain frequency and a particular amount of energy in that wave have been denominated as a distinct color.”

Some scientists, like those who wrote the study above, believe that the “the development of science in the field of electromagnetic radiation/energy can be very helpful in discovering new dimensions of this old theory.” That is, colored light can have a measurable effect on the human body and brain. “Colors generate electrical impulses and magnetic currents or fields of energy that are prime activators of the biochemical and hormonal processes in the human body, the stimulants or sedatives necessary to balance the entire system and its organs.”

To be fair, this scientific area is underdeveloped—and we’re not saying that you can heal serious disorders with colored light alone. However, you might be surprised at what an intense effect color can have on your mood and physical well-being.

Chromotherapy in psychology, religion and spirituality

If you’re familiar with chakras, you might already know that this Eastern practice assigns a color to each of the seven “energy centers” in the body. While the energy center part is debatable, depending on your personal beliefs, the idea that colors affect the body and mind—and how they do so—is an ancient idea that holds some water. For example, the root chakra, which is associated with the lower spine, feeling grounded and taking action, is red. We know that psychologically, the color red inspires energy and exposure to the color can also improve circulation. Interestingly enough, the chakras and the concepts they represent are similar to what we know about the psychological effects of color.

Color is often used in marketing to convey different moods and achieve different psychological or physiological effects. For example, green is associated with nature, healing, abundance, relaxation and wealth—which is why brands like Whole Foods feature the color prominently. (Appropriately enough, the “Whole Paycheck” nickname fits here too.) Green is also associated with the heart chakra, which is said to be responsible for giving and receiving love (whether that’s in the form of delicious, fancy food or stimulating the local economy).

Harness the rainbow for your own benefit

If you want to explore chromotherapy for yourself, it’s easier than ever. Color-changing LED lights are inexpensive—consider picking up a few so that you can change lighting colors to inspire the changes you want to see.

Alternatively, you might use color therapy as inspiration for painting and decorating: cool, soothing blues and greens are great in a bedroom, while cheerful, optimistic yellow and orange are good for kitchens and living rooms. And if you’ve ever wondered why white and neutrals are so popular in today’s interior design, it’s because white is associated with cleanliness, safety and purity—all feelings and concepts you’d like to experience in your home.

Try experimenting with an LED light or two. Feeling sluggish? Add some red, orange or yellow light to your workspace. When you’re stressed, fill up your bathtub—then fill your bathroom with soothing blue light.

We’ll have to wait to see if chromotherapy gets unequivocal scientific approval. In the meantime, pay attention to see how color affects your mental and physical well-being.