The Future’s Looking Bright for Renewables 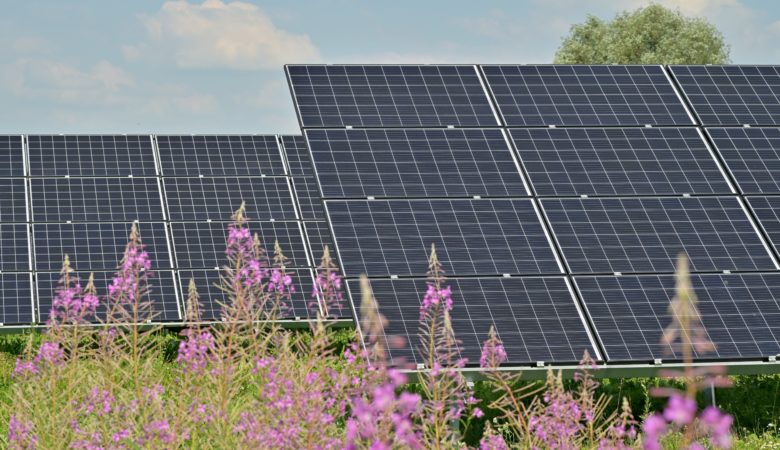 A cleaner, greener future may be closer than you think. 2020 was the first year in history that renewable energy—solar, hydroelectric and wind—outproduced coal and nuclear power, at least in the United States. This report from the Energy Information Administration shows that the U.S. has experienced unprecedented renewable energy growth. For anyone who’s worried about climate change, this news is welcome. A bigger focus on renewable energy means fewer carbon emissions, and a brighter future for us all.

Here’s what you need to know about renewable energy.

Last year, the U.S. added 80 percent more renewable energy production capability, to the tune of 26 more gigawatts. Our total capacity is now 170 gigawatts, which surpasses coal and nuclear power. Although the margin is slim, it’s an encouraging statistic. With the cost of natural gas going up, and solar power going down, it seems that we’re moving in the right direction.

To put those statistics in context, think of it this way: a gigawatt is equivalent to one billion watts of power. One gigawatt could power 300,000 homes. 170,000 gigawatts is enough to power 51 million homes. With over 139 million homes in America, that’s enough renewable energy to power over a third of them.

Better yet, energy produced with coal dropped 20 percent in 2019. On the other hand, the government expects that the demand for coal-fired electricity will go back up by 18 percent this year, thanks to the rising costs of natural gas.

The future of renewables

According to Earth.org, renewable energy is looking more promising than ever. Most notably, they expect that the cost of solar panels will go down 35 percent by 2024, which will make it more affordable for the average homeowner to install them. In California, three-story or taller buildings constructed after 2020 are required to install solar panels.

Unlike hydroelectric or wind power, solar energy is more accessible to the average American. Hydroelectric and wind power require people to live in specific locations, whereas sunshine is predictable and reliable in most areas. In fact, researchers expect solar panel installations to double by 2023. Paired with the fact that 72 percent of coal-based power should become unprofitable by 2040, we appear to be on the way to a renewable-energy-powered future.

Wind, geothermal and hydroelectric power are also expected to rise by 2024. Onshore wind energy capacity should grow 57 percent, hydroelectric by 9 percent and geothermal by 24 percent. As our capacity and ability to produce renewable energy grows, the need for fossil fuels will decrease—and that leads to a cleaner future.

How you can help

Everyone can help encourage the use of renewable energy, whether you’re able to install solar panels next week or you’re living in an apartment. (Pro tip: check for state and federal solar panel incentives, if you’re thinking about making your own energy. The government offers tax rebates or credits that help offset the initial solar energy investment.)

The Clean Grid Alliance suggests a few practical action items that anyone can do. First, talk to your local electric company about whether they offer any renewable energy programs—and if not, whether they have any plans to implement them in the future. Depending on where you live, you might be able to entirely power your home or business with renewable energy.

Next, it’s time to get involved: find out if there are any renewable energy projects seeking construction approval in your area, and learn how to show your support. You might need to show up to city council meetings or town halls—which is a good way to get to know your neighbors and local politicians, too. Research how renewable energy can benefit your area, and then start talking to the people in charge.

You can also write to your state and federal elected representatives, voicing your support for increased renewable energy infrastructure. Even if your representatives support the coal, oil and gas industries, they still need to know that public opinion is changing. (That’s why it’s smart to start small and influence your local communities. Grass roots movements work.)

Ultimately, renewable energy is here to stay. As the climate crisis grows, it’s incumbent upon all of us to advocate for clean, renewable energy. Luckily, the numbers are looking promising—which should encourage a bright future for the whole planet.