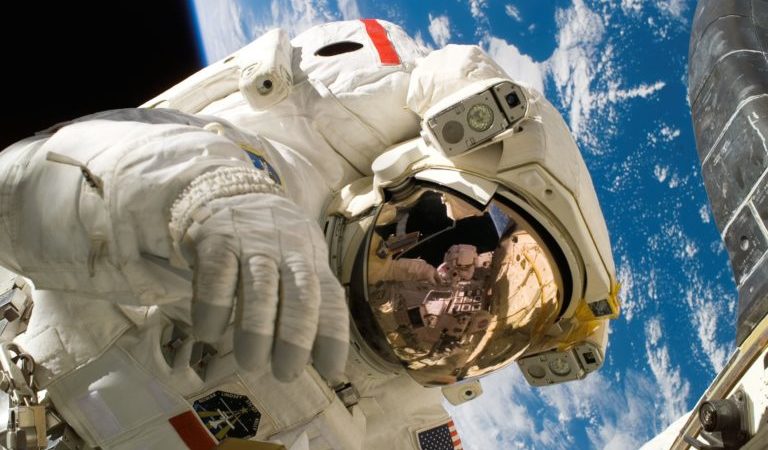 If you’re too young to remember Biosphere 2, it might sound too out there to be true: a closed-system utopian society to see if we could sustain life on other planets, including observing human and environmental interactions. The experiment was widely considered an expensive flop, but one director thinks that we have a lot to learn from what the original researchers set out to achieve.

Matt Wolf, who directed the 2020 documentary Spaceship Earth, hopes that his film might change the popular narrative around Biosphere 2, and possibly even resuscitate the project in the future. Wolf argues that the project was something of a success, actually—and a revival might be particularly important in this time of pandemic and climate change.

Here’s what you need to know about Biosphere 2, Spaceship Earth and what we can learn from the project.

The origins of the phrase “spaceship earth”

“Spaceship earth” is a concept that likely originated in Henry George’s 1879 book, Progress and Poverty. The idea behind the phrase is that everyone on earth should treat it as if we are all on one “well-provisioned ship…sailing through space,” requiring us all to work together for the greater good. It was paraphrased by George Orwell, among other authors, world leaders and economists.

The phrase refers to the fact that we do not have unlimited resources of anything, so we must make our decisions based on that reality, embracing cooperation and sustainability whenever possible. Sounds frighteningly modern for a book written over 140 years ago, doesn’t it?

An overview of Biosphere 2

Biosphere 2 was a research project launched in the mid-1980s, constructed between 1987-1991. It was designed to be an entirely closed, three-acre self-sustaining ecosystem in which scientists could observe how each life form interacted with each other, and what the effects would be if that equilibrium were thrown off. Biosphere 2 was also supposed to test the viability of humans and technology existing in a self-sustaining ecosystem—potentially a biodome in outer space.

The dome had seven different areas, including a rainforest, ocean, savannah and more. Animals and plants were brought in, as well as eight humans who were supposed to live in the dome for two years during the experiment.

Unfortunately, smuggled supplies, plant and animal die-offs and insufficient food and oxygen made the experiment a widely-publicized boondoggle. Was it really as ridiculous as it seemed at the time?

Why the Biosphere 2 “boondoggle” is back

Wolf approaches Biosphere 2 as a utopian experiment—one that we could replicate with modern technology, perhaps, with a higher success rate. While the public usually hears about the problems with the experiment—lack of oxygen, a diet of bananas and beans and an insect overpopulation—Wolf focuses on what happens when the major problems like oxygen leaks were fixed.

It turns out that the human Biospherians were actually having a great time, including seeing some success with their agricultural systems. One interview subject in Spaceship Earth, Sally Silverstone, claims that she didn’t want to come out at the end of the original experiment, just when things were starting to go well.

More importantly, Biosphere 2 actually provided the means for important ecological research, including how soil impacts the atmosphere. Even if it wasn’t “successful” in terms of meeting every one of its intended goals, it provided the privately-funded means and opportunity to study ecosystems in a way that had never been attempted—or accomplished—before then.

Today, Biosphere 2 is owned by the University of Arizona, and is still being used for scientific research. Two of the major current projects are a “lunar greenhouse,” which is designed to see if we can grow plants on the moon or Mars, and the Landscape Evolution Observatory, which monitors how volcanic rock turns into rich soil.

What can we learn from Spaceship Earth?

From the title alone, Spaceship Earth posits that we need to be more conscious about how we treat this planet, and each other, particularly in the era of climate change. With the COVID-19 pandemic taking over the globe, it’s become even more important to pay attention to what we can do to make the planet more sustainable—able to support every person’s basic needs like water, food and shelter.

Never have our systematic inequalities been more obvious, and with the looming threat of climate change, Spaceship Earth’s message—and world view—are admirable goals to aspire to.