The Mandela Effect Will Challenge Your Perception of What’s Real 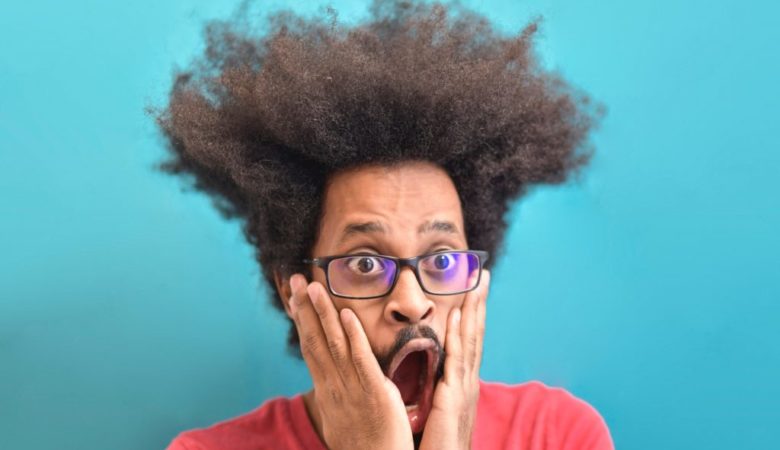 Curious George doesn’t have a tail. Shazaam was never a movie starring Sinbad. Darth Vader didn’t preface “I am your father” with “Luke.” Nelson Mandela didn’t die in the 1980s. Agree? If not, you could be experiencing the Mandela effect, in which large number of people have a similar false memory.

It’s disconcerting to realize that your brain can create false memories. Some liken it to a “glitch in the Matrix,” referring to the 1999 movie in which glitches revealed that the characters were living in a simulation. Don’t worry. Your brain isn’t failing you, and we are (probably) not living in a cosmic version of The Sims.

What exactly is the Mandela effect?

The phrase “Mandela effect” was coined by “paranormal consultant” Fiona Broome after she realized that she and a large number of other people had a false memory of Nelson Mandela dying in prison in the 1980s. He actually died in 2013. It’s one thing to realize that you misremembered something, but sharing that false memory with thousands of others seems a lot more unlikely.

Some people are so convinced of their false memories that they refuse to believe the truth, even when presented with evidence to the contrary. This is clinically called “confabulation,” and while it often happens to patients with brain damage, we all do it. If you’ve ever embellished a story so often that you start to believe the narrative, you have created a false memory—one that you’d swear is true. It happens unconsciously, which can seriously mess with your perceptions of what’s real and what isn’t.

Other people believe that the Mandela effect is proof that we can jump between alternate timelines, also known as the “many worlds” theory. It’s so popular that there are multiple communities dedicated to users identifying “timeline jumps” and alternative universes. Science, however, suggests there may be other explanations.

The science behind false memories

In simplistic terms, false memories can be created when there’s an issue between when memories are created, in a kind of temporary storage area of the brain, and when they are moved to long-term memory storage.

Your brain stores memories in precise physical locations, and similar memories get stored next to each other. This memory storage process is very similar from person to person, so scientists speculate that collective false memories may have something to do with how pop culture artifacts are stored—and confused with each other. There can indeed be thousands of people who believe that the Fruit of the Loom logo includes a cornucopia (it doesn’t), with no alternative universes necessary.

Confabulation occurs in patients with Alzheimer’s, epilepsy, schizophrenia and other conditions, but perfectly healthy brains also work to fill in memory gaps with fabricated details. Since it’s an unconscious process, the person doesn’t realize they have a false memory until much later.

Here are some of the most famous Mandela effect memories. Have you experienced any?

Whether you share any of these Mandela effect memories, know that you’re not alone—and marvel at the complex, fascinating and even freaky ways our brain works.