Should We Ditch Daylight Savings Time for Good? 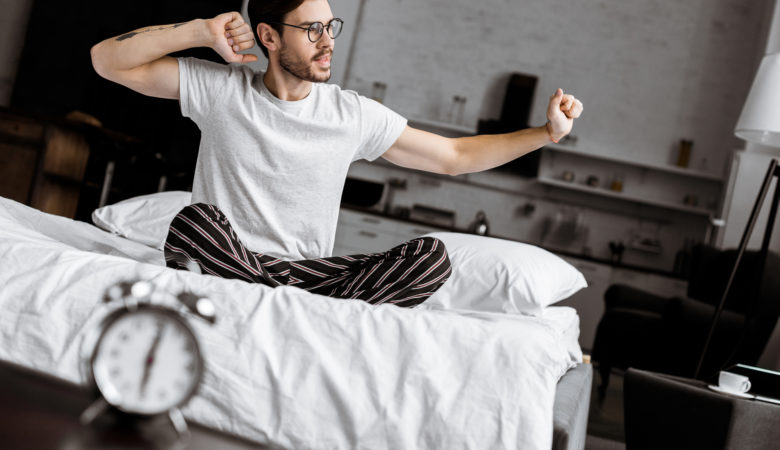 According to Scientific American, “Scientists have been calling attention to the damaging effects of the time changes—which include a general reduction in mental and physical well-being, as well as a potential increased risk of serious complications, such as strokes and heart attacks, soon after the shifts. There is also evidence of increases in traffic fatalities and harmful medical errors shortly following when clocks are moved forward in the spring.”

In the United States, Hawaii and Arizona have banished the practice for the last 50 years. Around the world, the European Parliament has voted against keeping DST, but the European Union is deciding just how to implement the change. Perhaps we should take a cue from these examples and forego springing forward or falling back, forever.

Why is DST even a thing?

There are conflicting stories about how Daylight Savings Time got started, but the truth is that Germany started the practice during World War I, as a way to conserve fuel. Europe followed suit, and the United States fell in line in 1918. However, it was so unpopular that it was quickly eliminated after the war ended.

In 1942, Franklin Roosevelt instituted “war time” for the United States, which ended September 30, 1945. It wasn’t until the Uniform Time Act of 1966 that Daylight Savings Time was enacted across the whole country. States could opt out, so long as the entire state followed suit. And of course, that doesn’t stop the federal government from weighing in: “Congress enacted a trial period of year-round Daylight Saving Time from January 1974 to April 1975 in order to conserve energy.”

Is it time to fall back—and never look back?

While it’s never a bad thing to conserve energy, the positives might outweigh the negatives—especially in today’s world, where energy-efficient LEDs make it possible for us to keep the lights on well into the wee hours, without racking up huge energy costs (or going through expensive candles).

These days, it seems like the negatives are more serious than we might have thought. Yes, it’s a pain to reset your clocks (at least the ones that don’t automatically make the transition for you), and no one enjoys that off-kilter feeling for the first few weeks after a time change.

Here are some of the reasons critics advocate for getting rid of DST:

The bottom line is that while Daylight Savings Time had well-meaning origins, now we know that it comes at a great cost to our physical and mental health. Ideally, we’d never have to spring forward or fall back ever again… but since this will take an actual act of Congress to achieve, we might be bouncing back and forth for years to come.