Positive Self-Talk is Something You Can Practice Every Day 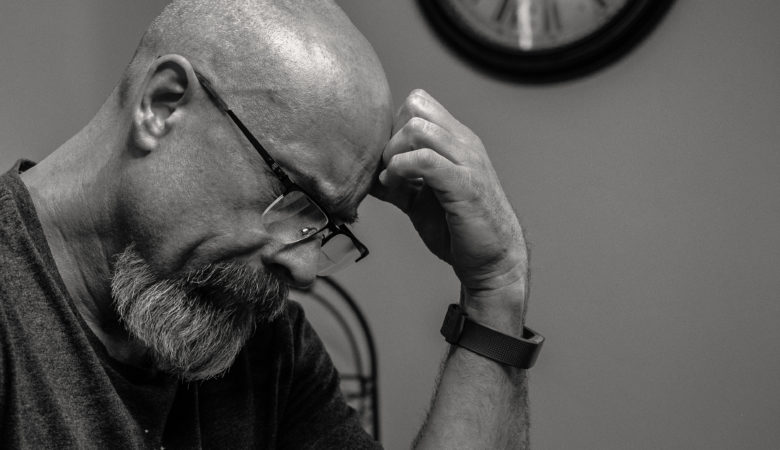 Every person on the planet lives with it: that little voice in their head. Sometimes it sounds like you, sometimes it sounds like someone else. It’s the ongoing monologue, the incessant play-by-play that runs through your mind whenever your brain isn’t actively focused. It’s called self-talk, and—whether you realize it or not—it has an enormous impact on nearly every aspect of your life.

You don’t have to be a passive audience member, consistently listening to your self-talk run rampant or replay old memories over and over. You can exert control over your self-talk and turn it into a force for positivity in your everyday life.

The Damage Of Negative Self-Talk

Experts believe there are a few common factors that make your negative self-talk incredibly toxic. First, people tend to overemphasize their role in mistakes. They also blow situations out of proportion and relive memories through a black-and-white lens. So, memories are either catastrophic or amazing—nothing in between.

Just think about it: would you appreciate having someone continually reminding you of your worst moments? How about if that same person incessantly nagged you about the most recent mistake you’d made? It would be insufferable. You wouldn’t accept that behavior from someone else, so why would you heap it on yourself?

A lot of people mired in negative self-talk disguise this bad habit behind a mask of self-help. For example, if they make a mistake (as everyone does), they feel they deserve to lecture themselves, that they’re only helping remind themselves of ways to improve in the future. Learning from your mistakes is undoubtedly a positive attribute in any conscientious human. That said, when your education borders on hurtful repetition, you’re ceasing to learn from your mistakes and starting to punish yourself needlessly.

As a result, the first step toward developing a routine of positive self-talk is to remain mindful of when your negative emotions and self-direction are leaning toward abuse. You don’t deserve to punish yourself. When you start, stop yourself and redirect your line of thinking as best as you’re able.

Be Kind to Yourself

Identifying and eliminating negative self-talk isn’t quite enough on its own. You also need to pump up the amount of time you spend on positive self-reflection. Make sure to spend some time focused on relaxation and fun hobbies. If you’re not already in the habit, you might also consider exploring the benefits of meditation in developing a core of positive self-talk.

When you’re comfortable, you should also try to translate that inner positivity to the outside world by engaging in meaningful, productive conversations with the people you love. Finally, make sure you’re reinforcing your positive mental habits by engaging in a nutritious diet.

The Benefits of Positive Self-Talk

Once you take the time to practice the strategies that promote positive self-talk, you’ll soon discover several boons to the practice:

Adopting a regimen of positive self-talk isn’t easy. Still, if you focus on staying positive and limiting the negativity you allow in your brain, you should be able to keep taking forward strides.

We all love getting compliments or hearing about how we’re valued. Why not take a moment to remind yourself of how much you appreciate… yourself? Being good to yourself goes a long way.