Listening to Your Inner Monologue Could Bring You Greater Fulfillment 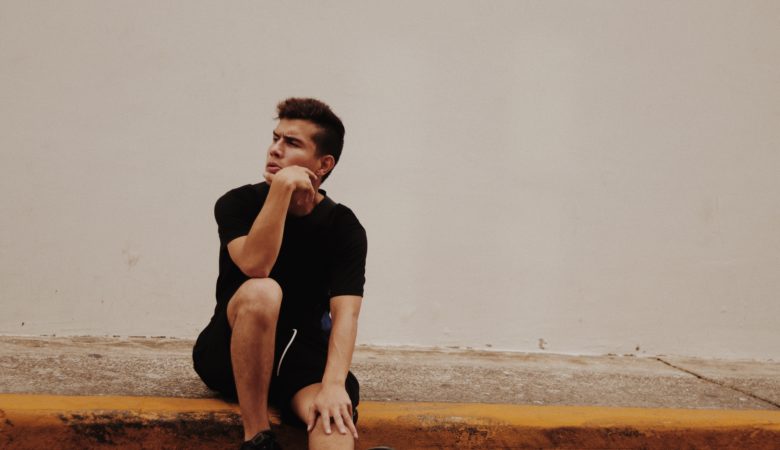 Do you listen to your gut? Not the rumbling that says, “I would like more fried chicken, please,” or “oh no, there really is such a thing as too many leafy greens.” We’re talking about your gut feelings: that inner knowing that makes you say yes or no to a situation without needing additional facts.

It happens all the time. People think, “I shouldn’t step outside yet today,” without knowing why. Moments later, a giant tree crashes where they would have been standing. Are they psychic? Are they paranoid and just got lucky? Or, perhaps, their inner voice was telling them something too strong to ignore.

Sometimes you get that feeling about people. You might just know that you’ve met your new best friend, or the new guy in the office is going to be a jerk. In other cases, it could seem more like a premonition. Your inner voice might be telling you something important, and it behooves you to listen.

What is the inner voice, and why should you listen?

Our brains are powerful. Even on our most decaffeinated days, our brains are constantly operating on an unconscious level, putting together patterns and making snap decisions without us even knowing. If you pride yourself on being a logical and facts-based person, you might be surprised to know that your brain has probably already made your choices long before you Googled your fiftieth review of that hot new restaurant. In fact, 95 percent of our brain activity is unconscious.

We’re constantly taking in information with all of our senses. Your brain is processing it while you’re trying to write that report or corral your screaming toddler. Even if you don’t consciously hear that weird sound that makes you think the dishwasher is about to break, you might still get the intense sense that the dishwasher is about to break. And when it does, you might wonder if you can do a side hustle as a psychic. That repair isn’t going to pay for itself.

In most cases, that’s just your brain alerting you to the fact that there’s something going on. If you get a strong “feeling,” don’t disregard it.

What if you listen and there’s nothing?

Most people do not have a Voice of God-style internal alert system that says, “Don’t go in the basement.” For most of us, it can be anything from an uneasy feeling to an all-out urge to run, throw up or other coping mechanisms. If you have that sudden urge, consider that your nervous system’s Voice of God. It’s trying to tell you something.

You can actually think with your gut—your literal gut. The enteric nervous system (ENS) is made up of thousands of nerve endings that operate independently of your central nervous system, which is the brain and spine. That “gut feeling” may actually be your stomach and intestines signaling that something is wrong.

However, it’s different for everyone. You might also feel it in your heart—which has over 40,000 neurons that also operate semi-independently—or you might hear a voice in your head saying, “Hey, Joe, maybe you don’t want to do that.” Everyone is different.

The best way to figure out what your inner voice is saying is to just take notes, whether that’s in a smartphone app or a regular journal. If you have a weird, strong feeling (or hear voices), write it down. Eventually, you’ll identify a pattern—and when you really pay attention, you’ll realize what internal guidance is real versus what’s logic, reason or anxiety.

How do you differentiate between the inner voice and anxiety?

As always, once you start paying attention to things, you’ll start to get a sense of what’s anxiety and what’s real. Some people say that intuition, inner monologues and gut feelings always come with a neutral feeling. “Don’t go outside” feels more like an inner knowing, whereas “don’t go outside or else” might come with a sensation of fear in your gut. The first is intuition and the second is anxiety—usually.

If you do struggle with anxiety, seeing a good therapist or psychologist can help. But if you’re one of those folks who believes in logic and reason above all, consider that your brain—and those gut feelings—might be even more advanced than you think.