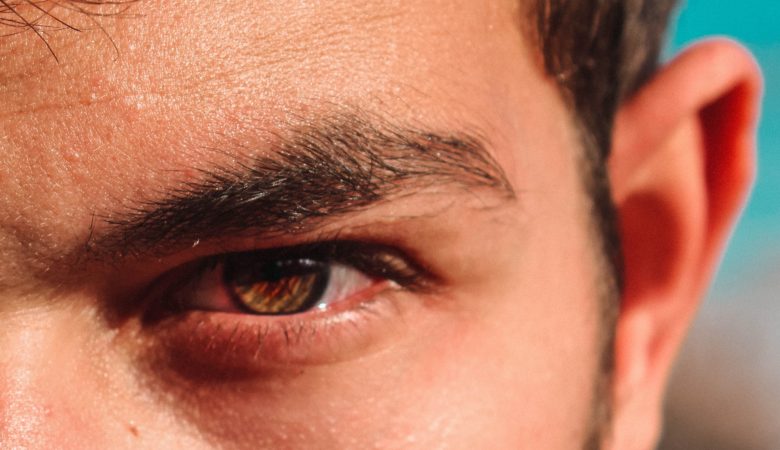 You probably don’t want to be thought of as a manipulative person. We might do it once in a while, of course—“just go out with your friends and leave me home alone, no, it’s fine.” Manipulation and passive-aggression go hand-in-hand. They’re ways of getting someone to do what you want without having to come out and ask. After all, asking is scary because someone could say no.

Think about the last time your mother guilt-tripped you over the phone. “I’m getting old, Junior,” she sighed, “and someday I won’t be around anymore.” While those are facts, that’s not what she really means. You know the message is actually “I demand that you visit or call me more,” but if you call her out on that behavior, you’re liable to offend her. That’s manipulation in a nutshell. It demands something of a person, while making it difficult for them to say no.

When someone is consistently manipulative, it can strain any relationship. Over time, that resentment builds up until one person explodes or the relationship is completely severed. Roundabout communication does a lot of damage—but if you’re scared to ask for what you want, you might be acting manipulatively and not even realize it.

How to tell if you’re manipulative

If that list hit uncomfortably close to home, here’s the good news: being aware of your manipulative behaviors is the first step to getting rid of them for good. Once you recognize what you’re doing, you can stop yourself from doing it again.

There are a few different ways you can help the process along, too. If you have trouble speaking up for yourself, consider assertiveness training or therapy. In fact, therapy is a great way to shift from the “why aren’t they reading my mind?” mindset to “how can I take care of my needs in this moment?”

Another way to end manipulative behaviors is to ask a trusted friend to let you know when you’re acting manipulative. Pick someone who can gently point it out without judgement, and let you do the rest.

Ultimately, we’ve all engaged in manipulative behavior before, and we’ll probably do it again at least once in our lives. The key is to recognize when it becomes a pattern, so you can break the cycle.