How to Recognize and Overcome an “Amygdala Hijacking” by Your Brain 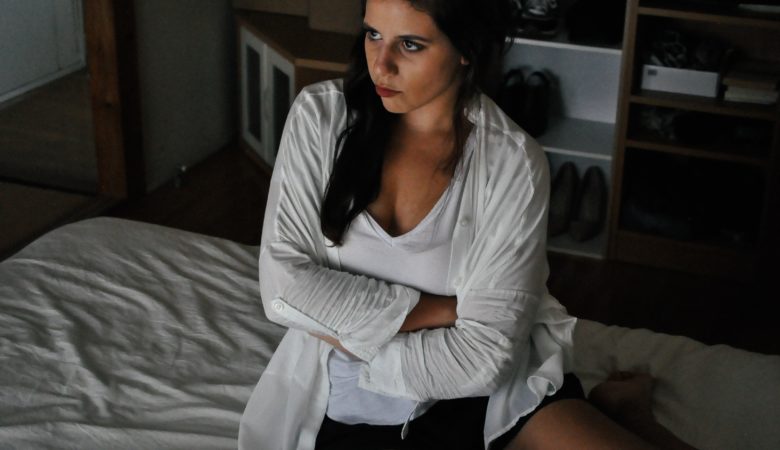 Emotions cause us to do some crazy things—especially in the heat of the moment. We’ve all experienced a situation where we did something so uncharacteristic and out of the norm that we surprised ourselves. You wonder why this happened or what made you lose control, and people are often embarrassed, ashamed or scared of their actions. You feel like you’re not in control in those moments—like someone hijacked your brain and made you behave in a way you never would.

It may not offer much solace, but you should know: that’s exactly what’s happening. In these moments, your amygdala—the part of the brain responsible for controlling how we act and react to emotions—goes rogue. It’s overstimulated and panicked, and it forces you to act before thinking. The result is usually an emotion-driven outburst that’s inappropriate or unwarranted.

The profile of an amygdala hijacking

The term “amygdala hijacking” was coined in 1996 by a psychologist named Daniel Goleman, who was focused on how our brain’s process emotion. In his book, Emotional Intelligence: Why It Can Matter More Than IQ, he details the process of how the amygdala takes over in moments of extreme emotion. Rather than processing actions with the thalamus—the thinking part of our brains—we process them with the amygdala.

Goleman poses that an amygdala hijacking is part of our natural fight or flight response—it uses emotions to quickly react before the brain has time to process a response. As a result, the action or reaction we have is usually disproportionate to the situation. This is why we fly into a rage when someone cuts us off in traffic or have panic attacks in unfamiliar places. Our bodies perceive an immediate threat and, before we can rationally process it, the amygdala takes over, hijacking our response.

Keeping your cool if harder for some than others

Amygdala hijackings are largely preventable, but it takes practice. You’re literally re-training your brain to be logical when it wants to be emotional, and that’s just not easy for some people—especially those carrying trauma with them.

Neuroimaging of people suffering from anxiety, depression and PTSD shows a proneness to amygdala hijacking. In other words, if you’ve suffered mental anguish before or carry a persistent level of stress with you, the amygdala is more empowered to take over. You might find it hijacking your response to trivial things, simply because your fight or flight response is on a hair trigger. These individuals tend to be more emotional, paving the way for an amygdala response.

In Emotional Intelligence: Why It Can Matter More Than IQ, Goleman provides an approach to shutting down the amygdala response before it has a chance to take over and create irrational behavior. His recommendation? Increase your emotional intelligence.

When people understand their emotions, they can gain mastery over them by understanding how their amygdala responds to them. For example, if you know that you tend to shout when you get angry, you’ll be more aware of your level when you know you’re getting frustrated. Likewise, if you know you have a fear of public speaking, you can teach yourself coping mechanisms for this situation. Stopping the amygdala response before it starts or learning how to deescalate it will put you back in control of your emotions and actions.

The quest for emotional intelligence will look different for every person. For some, it means overcoming past traumas and PTSD to feel in-control of situations that usually trigger an amygdala hijacking. For others, it simply means being more mindful of your emotions and how they affect your behavior.

The 6-second secret to thwarting an amygdala hijacking

For those scared of losing control when their emotions start to rev up, there’s a smart, simple way to make sure you’re staying master over your own actions. Count to six.

An amygdala hijacking happens over the course of about six seconds—the amount of time it takes for stress hormones like adrenaline and cortisol to dissipate before they have a chance to trigger the amygdala. Most people choose to count backward from 10 just to be safe, or to take six depth breaths before doing anything else. Really, it’s all about hitting the “pause” button on a situation that might cause you to react irrationally.

This six-or-more-second break in the action will give your thalamus time to chime in, so you can think through a decision before making it. It’s also enough time to give you perspective on any actions you might’ve taken during an amygdala hijacking—and the repercussions that come with them. You’ll stop the hijacking and get back in the driver’s seat of your own mind.