How Do You Forgive Someone Who Shows No Remorse? 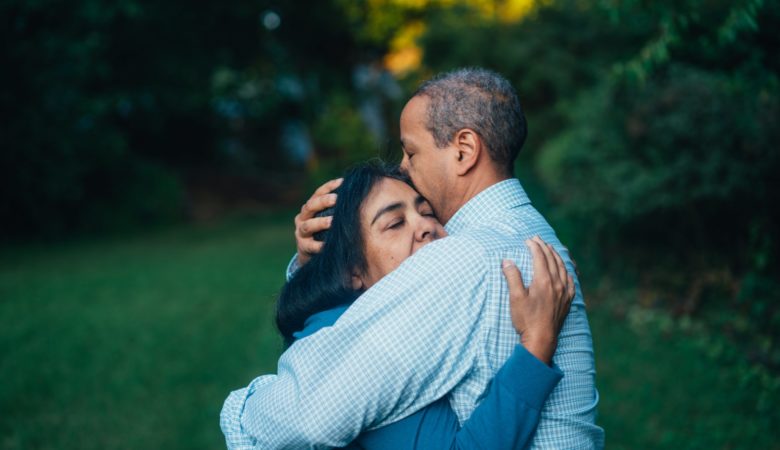 Everyone on the planet has hurt someone else and been hurt by another. Those wounds can cut deep, but when there’s a sincere apology, it’s often a lot easier to heal and move on. When the person who hurt you shows absolutely no remorse, however, it’s a lot harder.

Your internal dialogue might run along the lines of What is their problem? They were obviously in the wrong! Just admit it and say you’re sorry, you jerk! You might hold on to those hurt feelings for weeks, months or even decades, if you’re a particularly skilled grudge-holder.

But who is that punishing?

Science suggests that forgiveness actually does you a world of good. You don’t have to become a martyr to reap the benefits of forgiveness, either. “Turn the other cheek” isn’t a call to let people walk all over you—it’s a call to not retaliate in kind. Forgiving people is simply letting that pain and resentment go, for your own good.

The two types of forgiveness

There are two kinds of forgiveness, according to a recent study: decisional and emotional forgiveness. Decisional forgiveness is the kind where you sweep the bad behavior under the rug and act as though you’ve forgiven the person for their bad behavior. You’re probably still harboring anger, pain or resentment, but you have vowed to sit at the Thanksgiving table with unrepentant Uncle Racistpants for the sake of family peace. (Spoiler alert: it’s not real forgiveness, and it won’t do you any good—more on that in a moment.)

Emotional forgiveness, on the other hand, replaces hurt and resentment with love, empathy or other positive emotions. You don’t have to be okay with the behavior (and probably shouldn’t be!), but you can let go of the pain and make peace with what happened.

If that sounds easier said than done, you’re not wrong. It can be extremely difficult to empathize with someone who has hurt you and doesn’t seem to care. Unfortunately, rug sweeping your resentment won’t get you those sweet psychological, emotional and physical benefits. You have to aim for emotional forgiveness—and it can be hard to see why you should bother when they’re in the wrong.

What’s in it for you?

It is hard to let go of emotional trauma. If you’ve ever been betrayed by a friend, family member, business partner or romantic interest, that pain can stick with you for ages. You might even hold onto it as a way to “protect” yourself from it ever happening again.

Holding onto grudges can even feel good. As Madeline from Big Little Lies says, “I love my grudges. I tend to them like little pets.” However, opting for emotional or conditional forgiveness can increase your lifespan. Scientific studies have shown that truly forgiving someone is good for both your mental and physical health—so if you want to live longer and live well, make like Elsa and let it go.

That doesn’t mean that you have to let someone stomp all over your boundaries and your feelings. You can forgive them for what they did without putting yourself in the position to be hurt again. As noted earlier, even Jesus approves.

How to forgive someone who shows no remorse

So how do you forgive someone who can’t even be bothered to say they’re sorry? One way to get the process started is to own your part in what happened. Maybe you started last Thanksgiving’s epic political blowout fight by talking about the election—so you can promise to stop talking politics the next time you see your politically disagreeable relatives.

Next, consider how holding onto grudges forces you to live in the past. Wouldn’t you rather be living your life right now? You’re not still sitting at that table, and you’ve promised yourself you won’t put yourself in the same position again. All you can do now is move forward, even if that means going in another room at the next Thanksgiving.

You might also consider whether you’re spoiling for a fight or looking to feel victimized. Going over those grudges is a choice, even if it’s unconscious. Change your narrative: tell yourself that you’re choosing to think about or feel something else now.

Finally, remember that other people don’t have emotional power over you. If someone is truly unpleasant and you can’t avoid them, switch the focus to yourself. Have you done everything in your power to uphold your own values and behave in a way of which you’re proud? Then you’ve done everything you can.

Forgiving someone might be hard, but if you ditch those grudges, science says you might have the last laugh—literally.