Good Vibes: Endorphins Give Your Brain and Body a Jolt of Positive Energy

May 12, 2022/Abhishek Chauhan/Comments Off on Good Vibes: Endorphins Give Your Brain and Body a Jolt of Positive Energy 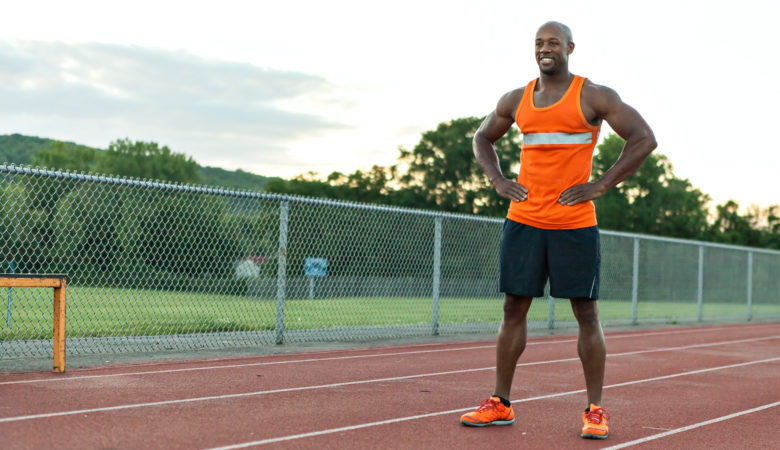 Most of us can always use a little more positive energy, especially the all-natural kind. Enter endorphins: your body’s way of relieving pain and stress, and increasing your overall well-being. Wouldn’t it be nice if you could get a rush of endorphins anytime you need them?

It turns out that you can. Certain activities are known for boosting your endorphins, which will jolt you into “good vibes only” territory in no time flat. Here’s the scoop on what endorphins are, what they can do and how you can trigger your own natural rush.

The ins and outs of endorphins

Endorphins are neurotransmitters, which means they help conduct signals across synapses. Because they can carry messages throughout the entire nervous system, not just the brain, they’re also considered hormones. These chemicals are created in the pituitary gland and hypothalamus.

There are over 20 different types of endorphins. The most commonly studied are beta endorphins, the type that’s responsible for pain relief and a sense of well-being. They can provide pain relief that’s greater than the opioid morphine—and it won’t harm you to produce more of them.

The prevailing theory about endorphins is that they provide pain relief as a means of survival. Imagine any basic injury, from a broken arm to a neck ache. Your body initially expresses the injury in pain, so you know to stop using your arm or that uncomfortable pillow. However, you don’t need to feel that same level of pain the entire time you’re healing, so your body releases endorphins. The endorphins travel through your nervous system and block the nerve cells that receive pain signals. This allows you to go about your daily life with a lower level of pain.

Take note: endorphins are not to be confused with dopamine. Dopamine is also a neurotransmitter linked to happiness, but it operates on a task-and-reward system. You might get a flood of dopamine when you receive social media likes, or hit a jackpot on the slot machine. (It’s no wonder that activities which produce dopamine quickly become addictive.) In contrast, endorphins produce pain relief and an overall sense of well-being, rather than the reward-related “highs” that dopamine bring.

Give us some of that good stuff

If you’ve ever heard of the “runner’s high,” you have endorphins to thank. (And if you think running is painful, you might see where this is going.) Exercise is just one of the ways that you can release a flood of endorphins. The harder your body works, the more your brain will release endorphins. This makes up for all that exertion you just underwent, and contributes to that sense of overall happiness.

Exercise is probably the healthiest way you can reduce a flood of neurological happy juice, but there are other ways to get the job done. Sex, massage therapy, acupuncture and eating spicy foods also release endorphins—even if you don’t think of them as the same kind of pain, your brain certainly does.

Endorphins can help us power through injuries, reward us for tough exercise (or braving the ghost pepper hot sauce) and more—which means they also have an impact on our mental health. For instance, endorphins contribute to the effects of dopamine during opioid addiction, but they can also help people conquer depression. Similar effects have been studied in people with self-harm tendencies, exercise addiction and more.

Interestingly, people with fibromyalgia—a chronic pain condition associated with lower levels of endorphins—are unable to get the same endorphin rush from these activities as those without the condition.

If you want to trigger an endorphin rush, you know what to do: grab your running shoes, your partner, your spicy food or book a holistic health appointment. While these hormones and neurotransmitters aren’t addictive on their own, they can have a powerful effect on your mental and physical health. Most people will never have an issue with releasing too many endorphins—unless there’s an addiction in play.

So go ahead and exercise your heart out. It’ll benefit you in more ways than one. Or, as Elle Woods once said in Legally Blonde, “Exercise gives you endorphins. Endorphins make you happy. And happy people just don’t shoot their husbands, they just don’t!”