May 19, 2022/Abhishek Chauhan/Comments Off on Dopamine Hacking Starts with a Simple Checklist 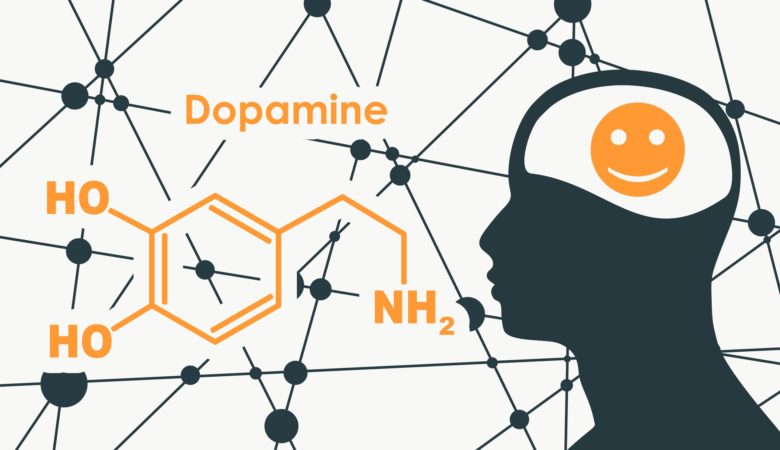 Have you ever added items you’ve already completed to your to-do list, just to cross them off? That sense of satisfaction you get when you’ve finished a task (or just reminded yourself that you did) is thanks to dopamine, your brain’s reward for a job well done…or social media likes, winning at gambling and having a drink or two.

If you want to boost your dopamine in a safe, healthy way, get out that to-do list. You can increase your dopamine—and get motivated to get more done—by “microtasking.”

Read on to learn more about dopamine, and how to hack your brain and reward yourself with a chemical cocktail.

Dopamine is a neurotransmitter, like endorphins. Both of them can improve your overall happiness, but endorphins (released during exercise, consumption of spicy food and more) are more associated with pain relief.

Your nervous system uses neurotransmitters to send messages between synapses. Dopamine is created in a two-step process: the amino acid tyrosine is converted to a substance called L-dopa, and then further refined by enzymes into dopamine.

Dopamine isn’t all about pleasure, but it produces an intense, rewarding sensation. You can experience a dopamine rush in many ways, especially when you complete a task or goal. However, there’s a dark side: that dopamine rush is also triggered by alcohol, drugs, gambling and other vices. People associate the dopamine rush with the substance, creating an addiction. (Luckily, to-do list addictions are not known to cause any significant side effects, except perhaps the strong urge to buy notepads and office supplies.)

This neurotransmitter also plays a role in:

Microtask to harness the power of dopamine

Because dopamine lights up the reward center of the brain, completing tasks can start to feel downright pleasant. You may become more motivated to complete the next task on your list, because your brain wants to keep those pleasant rewards coming on.

However, there’s a downside: your brain only cares about those dopamine rewards. It doesn’t really care how your get them, and it’s certainly not going to motivate you to file your taxes or clean the bathroom grout before you have to. If you’re a procrastinator, you might put off even the simplest tasks for weeks—only to find out that when it was all said and done, the task wasn’t as bad as you thought. (That’s dopamine for you.)

This is where microtasking comes in. First, look at your to-do list. Chances are that you have some small things alongside plenty more involved tasks. For a quick dopamine rush, you could take on a couple tasks and get them over with—but what about those big items you’ve been dreading?

Microtasking helps you break down the big tasks into smaller ones, so you can check off each step and harness the power of your neurotransmitters.

When you’ve identified the major items on your to-do list—the ones with complicated or multiple steps—grab another sheet of paper. On that piece, break down the big item into each step that needs to be done. For example, a research paper might have dozens of microtasks, from checking which citation style is required to proofreading your bibliography.

This accomplishes two things. It makes it a lot easier for you to get started, especially if you’ve been dreading the project. “Checking the citation style” might take two whole minutes, but once you’ve crossed it off your list, you’ll get the chemical rewards. Feels good, right? That’s the second part: might as well keep going. Before you know it, you’ve completed ten microtasks, and are well on your way to crossing the major item off your to-do list. Now that will be a reward.

You’ve probably heard versions of this suggestion before. “One step at a time” is remarkably sound advice, but it doesn’t address why one step at a time works. Understanding how dopamine production can fuel your productivity makes it easier to start approaching your task list with gusto.

Dopamine hacking is just another way to work with your body chemistry, not against it. Generally, downsides to dopamine only present themselves when an unhealthy activity, behavior or substance lights up your brain’s reward center. Microtasking is a great way to solve procrastination issues, boost your productivity, and maybe even feel a bit smug about it.