Breaking Down Greenhouse Emissions: Where Do They Come From? 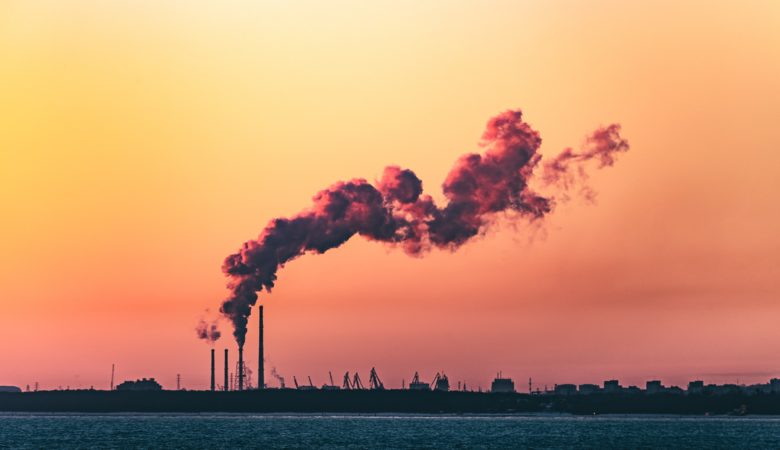 Understanding the source of greenhouse gas emissions allows us to make necessary changes to reduce them.

What are greenhouse gas emissions?

According to the Natural Resources Defense Council (NRDC), greenhouse gases “include carbon dioxide, methane, nitrous oxide, and water vapor (which all occur naturally), and fluorinated gases (which are synthetic).” These gases all have different chemical properties. Over time, they’re removed from the atmosphere by certain processes. For instance, carbon dioxide “is absorbed by so-called carbon sinks such as plants, soil, and the ocean. Fluorinated gases are destroyed only by sunlight in the far upper atmosphere.”

The more emissions we create, the longer it takes to remove them from the atmosphere—and the more heat they’ll trap in the meantime.

Greenhouse gases have been on the rise since the Industrial Revolution, and have exponentially increased within the last 40 years. “[B]etween 1750 and 2011, atmospheric concentrations of carbon dioxide increased by 40 percent, methane by 150 percent, and nitrous oxide by 20 percent. In the late 1920s, we started adding man-made fluorinated gases like chlorofluorocarbons, or CFCs, to the mix.”

There are five main greenhouse gases that contribute to global warming:

According to the Environmental Protection Agency, which tracks greenhouse gas emissions in the United States, our primary emission sources are:

As you can see, we have our work cut out for us. Use these sources as a guideline: where can you help cut back on your consumption? Whether that’s installing solar panels, taking public transportation to work or cutting down on your meat consumption, every little bit counts.

While this is a nationwide and global problem to solve, anything we can do helps—including spreading the word.