#MoveTheDate and the Struggle to Push Earth Overshoot Day Back 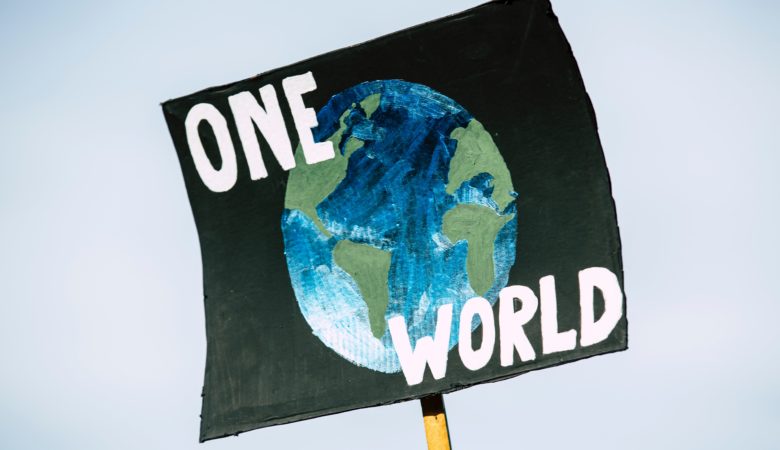 The struggle to live a sustainable, environmentally friendly life gets harder every year—for us as well as the planet. Mother Nature can only replenish so many of her resources within the span of a year.

Earth Overshoot Day is the day we have officially used up all the natural resources that can be replenished within a year. Over the last few decades, that date has been moved up earlier and earlier. For instance, in 1970, Earth Overshoot Day was in December. In 2021, it was July 29.

Last year, the global ecological footprint increased 6.6 percent, and we used 74 percent more resources than the planet can replenish in a single year. While the pandemic offered some temporary ecological relief—the 2020 Earth Overshoot Day was August 22—most of the world is back to business as usual.

The #MoveTheDate campaign considers how we can start pushing that date back towards December, and a more sustainable future. In turn, each country has its own overshoot day, the date on which Earth Overshoot Day would fall if the whole world consumed like the people in that country. It is determined “using the 2022 edition of the National Footprint and Biocapacity Accounts, which features Ecological Footprint and biocapacity data from 1961 to the latest data-year of 2018. Typically, there is a three to four-year lag between the latest data-year and the present due to the UN’s reporting process.”

What can we do to help?

The struggle is real

Here’s the bad news: the American Earth Overshoot Day has already passed. If everyone in the world consumed resources like we do, we would have outstripped our supply by March 13, 2022. That’s a staggeringly early date. Canada and the United Arab Emirates share the same overshoot day. Only Qatar and Luxembourg outpace us, with overshoot days of February 10 and February 14, respectively.

On the other end of the spectrum, Jamaica’s use of resources is by far the most sustainable. Their overshoot day falls on December 20, followed by Ecuador (December 6) and Indonesia (December 4).

Trying to reduce your consumption can seem a little like bailing water out of the Titanic with a soup can. After all, the vast majority of resources are consumed by industry. Industry is also responsible for the majority of global emissions. What can just one person do?

There are plenty of ways that you can start reducing your own consumption, including voting with your wallet. One of the best ways to get the word out is to start talking to your local, state and federal politicians to express your concerns. Write to your representatives to let them know that you support ways to #MoveTheDate, whether that’s a push for electric vehicles, sustainable farming practices or better public transportation. You can also research your representatives’ positions on environmental bills and proposals—then let them know whether you support their position or not. Small ripples can create big waves, especially if you enlist likeminded friends and family to do the same.

Individuals can also refine their own consumption habits. For instance, cutting back on your meat consumption reduces the demand for factory farming, which is a major contributor to global greenhouse emissions.

Avoiding fast fashion—that is, cheaply made clothing from low-wage factories—is another ethical way to support the planet. While ethically made, sustainable clothing is more expensive, it’s usually of a higher quality. That means it lasts longer, and you won’t have to keep replacing your favorite pair of jeans or t-shirts every six months. Shopping secondhand is another great way to enjoy style and sustainability.

Public transportation, carpooling, biking and walking can also reduce the ecological load. While the majority of Americans need a car to commute to work, there are always ways to cut down on how much gas you use. If you have the option to work remotely, so much the better: in 2020, lockdowns and remote work pushed Earth Overshoot Day back by a month.

While your individual actions won’t make or break Earth Overshoot Day, every little bit counts. Find a way to support the cause, then spread the word. When enough of us take action, we can make a bigger impact.