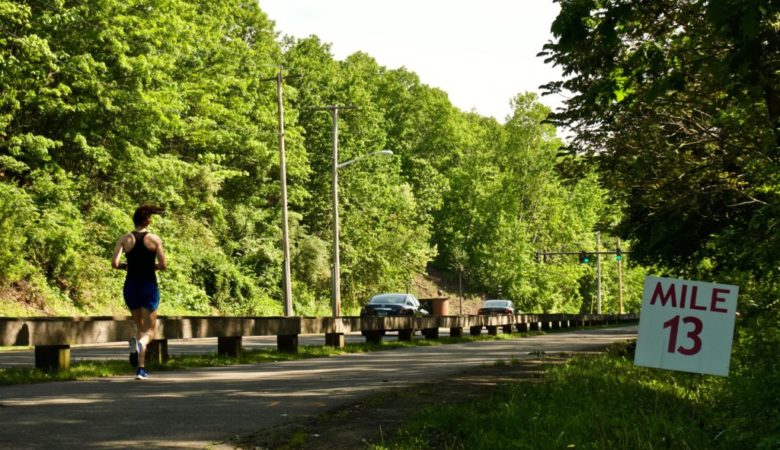 What do you picture yourself doing in 40 years? Most people slow down with time, but not Chau Smith. The 70-year-old woman is constantly looking for new challenges, and the latest has been the Triple 7 Quest. Every day for a week, she ran a marathon not just in different countries, but on different continents. Such feats aren’t a once-in-a-lifetime thing for Smith. They’re a lifestyle.

All throughout her life, Smith pursued stunts others thought were crazy. As a little girl growing up in Vietnam, she let no one get in her way of trying new things. If someone had told her back then she’d complete the Triple 7 Quest decades into the future, she probably wouldn’t have been surprised. Smith possesses the right combination of perseverance and determination necessary to achieve what very few have done.

Age is just a number

Not just anyone is fit to complete the Triple 7 Quest. Smith trained for eight months leading up to the marathon of marathons. Some weeks, she logged more than 100 miles! Smith’s loving husband, also a lifelong runner, often ran by her side on the journey to the Triple 7 Quest. He and their two daughters supported Smith while she pursued her goals.

The Missouri resident started with local marathons but quickly took interest in races elsewhere. She looked beyond Missouri to see which other states had upcoming events. Before long, Smith went international. Before the Triple 7 Quest, she completed four marathons within five weeks. She travelled all over the world, running 26.2 miles every few days.

Even though age doesn’t matter, the numbers from Smith’s latest achievement are quite impressive. By the end of the Triple 7 Quest, Smith had ran 183.4 miles! Not everyone can run a marathon, let alone seven of them in a week while in their 70’s. To Smith, the fact that she’s 70 years old is irrelevant. She’ll continue doing what she loves, regardless of her age.

Challenges along the way

The Triple 7 Quest was not without its challenges. In fact, the challenges were exactly why Smith pursued the event in the first place. If the challenge was easy, she wouldn’t have done it. Steve Hibbs, a travel company owner in charge of her trip, said the purpose of marathons is to push beyond the limits of your body and mind.

However, there were some challenges they couldn’t have planned for. The first race was in Australia’s 100-degree heat. Despite suffering from sunburn, Smith pressed onward. Later in the week, her team’s flight from Singapore to Cairo, Egypt got delayed. This put them way behind schedule. Upon arriving, Smith had only minutes to get ready for her next marathon. She still ran it.

Don’t get held back by naysayers

At one point, Hibbs encouraged Smith to take it easy. This happened in Cairo, the city that gave Smith her toughest marathon during the Triple 7 Quest. She’d been giving herself seven hours to complete each race. But since a delayed flight put them behind schedule, she had to run it in six. Hibbs suggested that Smith complete a half-marathon instead.

Smith proved him wrong. She completed the full marathon in five hours and 51 minutes.

While Smith’s husband and adult daughters are her support system, they sometimes worry about her health. They believed it was too risky for Smith to pursue the Triple 7 Quest. She did it anyway, deciding that an injury from a hobby she loved was an injury well worth it. Smith proved that we must believe in ourselves, even if our loved ones stand in opposition.

What comes after the Triple 7 Quest? The Triple 8 Quest, of course! It’s the exact same concept except with an extra day, continent, and marathon. And Smith is all for it. The Triple 7 Quest has been her greatest feat to date, but it certainly won’t be her last. She just completed it last January and is already thinking about what the future holds.

Smith is always looking to outdo herself. Her support group was skeptical she’d be able to complete the Triple 7 Quest, but she did. And now Smith is certain she can do even more. Once she retires, she’s determined to hike the Appalachian Trail. Traversing thousands of miles across the country seems to be a perfect fit for the marathon runner.

Smith is one of a kind. As life goes on, she raises the bar even higher. But you don’t have to run the Triple 7 Quest to achieve greatness. She proves there’s nothing any of us can’t handle, especially if we want something badly enough—no matter how old we are.