Do You Know the 7 Ancient Wonders of the World? 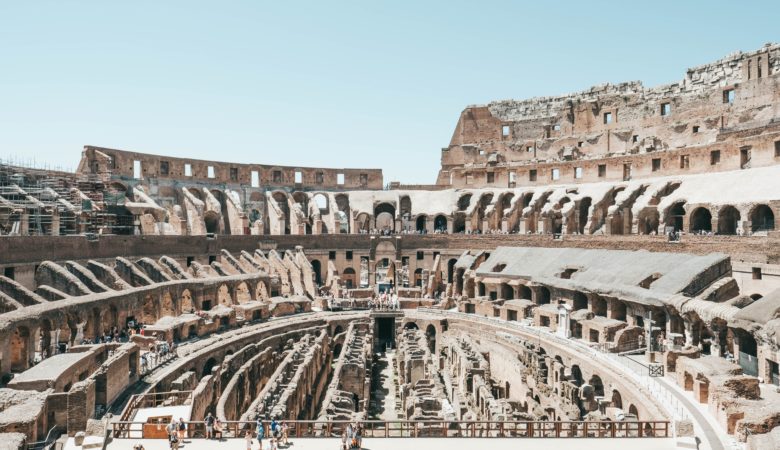 “The seven ancient wonders of the world” is a phrase that gets tossed around a lot. And while you might know what it means colloquially—impressive human buildings or inventions that are like none other on earth—do you know what they actually were, and which ones still exist to this day? Moreover, you might be surprised to hear that there are generally accepted wonders of the modern world as well. Whether you’re looking for vacation ideas or just have Jeopardy! champion aspirations, here are the seven ancient and modern wonders of the world.

If all these lost wonders make your inner history nerd sad, there are seven modern wonders that you can visit today.

Whether ancient or modern, these marvels are a testament to human capability and the grandeur of creation. From massive statues to palaces and ruins, each is truly a sight to behold. What do you think the next seven wonders will be when someone 1000 years from now looks back?