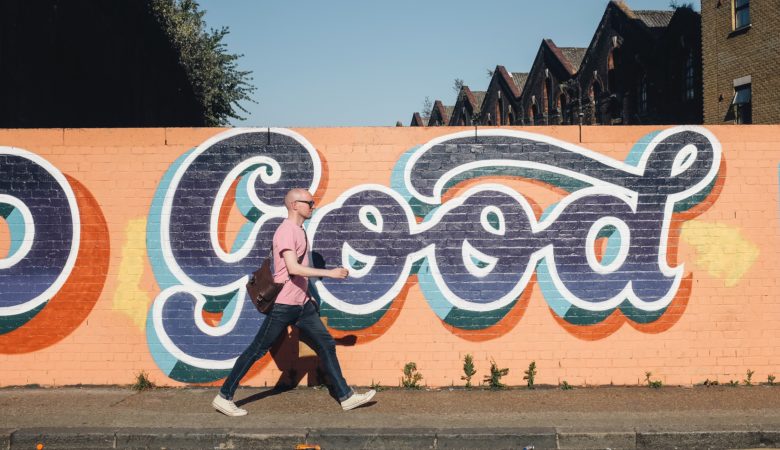 Our conscience kicks in from a young age. We all have at least one childhood memory of accidentally breaking a flower vase or hitting a baseball through the living room window. And what did we do? We lied to our parents and said a friend or sibling caused the accident. Even though we got what we wanted, it left us feeling a bit off.

That’s because your brain knows the difference between right and wrong. Throwing someone into the fire to save ourselves results in what’s referred to as a guilty conscience. On the contrary, taking responsibility for our actions makes us feel good in the long run. Scientists have taken note and discovered our emotions give us hints about how to properly behave among our peers.

But why should we care what others think about us? As humans, it’s not enough to look out for ourselves. We have to look out for each other, too. A conscience is how our species has survived throughout history, and it’s how we maintain a good reputation. People can say or do whatever they want, but our emotions will always tell us when we’ve done something wrong.

The human conscience is a survival instinct

Humans are social creatures. It’s been that way ever since we realized taking down a gigantic beast for dinner isn’t a one-man job. Eventually, we learned to hunt as a group so there was more food to go around. If someone wasn’t pulling their weight, they didn’t get a fair portion of the kill. That was the consequence for not helping others. And a chance to survive was the reward for those who pitched in.

Now, all we have to do is pick up a pack of burgers from the meat aisle at the grocery store. But cooperation is still necessary for survival in other ways and proves to be a uniquely human trait. In one study, toddlers had to work together to collect marbles as a reward. The toddler who ended up with more marbles shared them with the other. But if only one worked to collect the reward, the toddler kept all the marbles to themselves.

A similar experiment was conducted with chimpanzees who didn’t display this sharing behavior. This proves humans are capable of complex emotions that determine how we interact with our peers. The emotion we experience depends on whether our actions are right or wrong.

Listen to your emotions

During the evolutionary process, human brains learned to recognize which actions help the group survive and which would cause harm to it. Emotions are part of that survival instinct and a key indicator that our conscience is at work.

Good feelings like empathy, compassion, and pride come from wanting to help our neighbors. When we do good things, we feel good. On the other hand, feelings of guilt and shame prevent us from hurting people. It’s unpleasant to feel guilty, so we avoid that emotion by deciding not to act in selfish ways.

The science behind our conscience

Turns out, there’s no single part of the brain that houses a person’s conscience. Instead, three different areas work together: the default mode network, the pain matrix, and the decision-making network. The first area allows us to step into other people’s shoes and see the situation from their perspective. We can understand the motive behind their actions.

Part of the pain matrix activates when we see another person suffering. This second area works with the default mode network to create empathy. In other words, they give us the capacity to feel what others are feeling. We can detect when a member of our social group needs our help. And, of course, the decision-making network helps us determine whether or not to follow through with our actions.

Cooperative species need to be in good standing with members of their social circle. That way, they can reap the benefits of working together. Our brains make us feel guilty for not contributing to the greater good because it’s in our best interest to maintain a proper reputation. The human conscience tells us that in order to survive, we need to help others survive.

Our conscience doesn’t exist to ruin the fun. It’s there to stop us from making reckless decisions that not only hurt others but will backfire if we’re not careful. When we commit to a life of doing what’s right, we feel good and know that loved ones will help us in return.