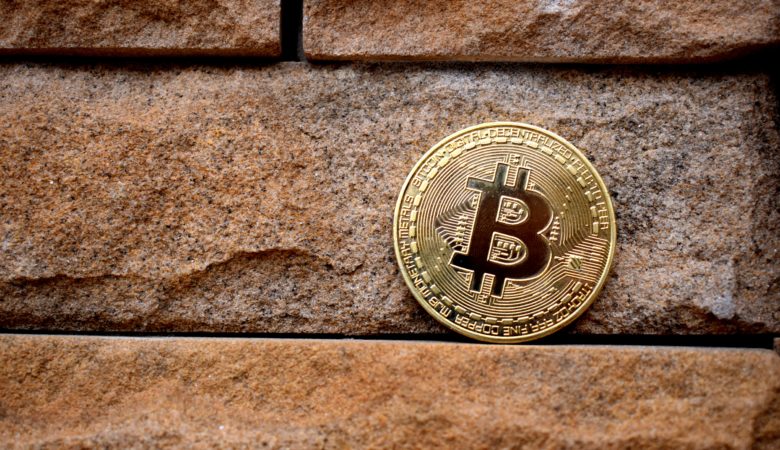 It’s hard to escape hearing about bitcoin and other forms of cryptocurrency. Not only has its value skyrocketed in the last year (it peaked at $50,000), but now there’s another reason it’s in the news. Bitcoin’s environmental impact is incredibly harmful. Studies have shown that the carbon dioxide emissions from mining bitcoin is more than some countries produce altogether.

With climate change seriously affecting the planet, this is unwelcome news. The more carbon dioxide emissions produced, the warmer the planet gets. The warmer the planet gets, the faster the polar ice caps will melt, the more the sea will rise and the more extreme weather events we’ll see. In turn, that threatens human and animal habitats—and if it’s not curbed quickly, it could eventually make our planet uninhabitable.

Technophiles might be embracing cryptocurrency, but make no mistake. It comes with a serious cost to the planet and humanity itself. Here’s how bitcoin affects the environment.

How bitcoin is mined

Bitcoin is “mined” by solving a series of algorithms with a computer. In 2009, when bitcoin was created, you could ostensibly mine bitcoin with a normal computer. However, there’s a finite amount—21 million bitcoin—and 18.5 million bitcoin has already been mined. That means miners need increasingly sophisticated computer equipment to solve the algorithms.

When you need more technological firepower, you also need more energy. Dozens, even hundreds of terawatts of electricity are used each year for bitcoin alone. To put that in perspective, a terawatt is one trillion watts. Your home uses about 9000 watts each month. In 2008, the entire United States used just 3.3 terawatts for the entire country over the entire year. Plus, that was 13 years ago. Energy consumption continues to go up as electronics become more sophisticated, and electric vehicles are gaining in popularity.

Stop and think about that for a moment. When people are using dozens or hundreds of terawatts per year, just for bitcoin mining, that’s an exponential use of energy. And that’s the problem—that energy has to come from somewhere.

Renewable energy has long been a goal in the United States. As climate change worsens, more people are focusing on using solar and other sources of renewable energy. Unfortunately, it’s expensive—and not every country is outfitted with enough renewable energy production to support bitcoin mining. The more expensive energy is, the more it cuts into your bitcoin bottom line. Naturally, bitcoin miners are going to go where the energy is the cheapest.

Right now, China has the most bitcoin mining—and about two-thirds of their energy comes from coal. As you can imagine, that’s bad news for the environment.

The other problem is that we don’t actually know where most bitcoin is being mined. It’s not tracked by any centralized organization or government, so not only do we not know where it’s being mined (for certain), we don’t know whether the miners are using fossil fuels or renewable energy.

To be fair, the amount of energy wasted by plugged-in, inactive devices in the United States alone could power bitcoin mining for close to two years. However, think about it this way: “A single transaction of bitcoin has the same carbon footprint as 680,000 Visa transactions or 51,210 hours of watching YouTube,” and one dollar’s worth of bitcoin takes more energy than it would to mine one dollar’s worth of gold, copper or platinum.

That’s a lot of energy no matter how you look at it, and the effects on the planet are staggering.

The future of bitcoin

Of course, bitcoin advocates think that the environmental impact is worth it—even if it displaces people who need electricity for other things. (Anyone who lived through the recent Texas power outages might have something to say about that.) One thing is clear, however: if bitcoin mining is to continue, there needs to be a global effort to reduce its environmental impact. Otherwise, our planet could suffer irreparable harm.