Why Do People Get “Book Hangovers” After the Story Ends? 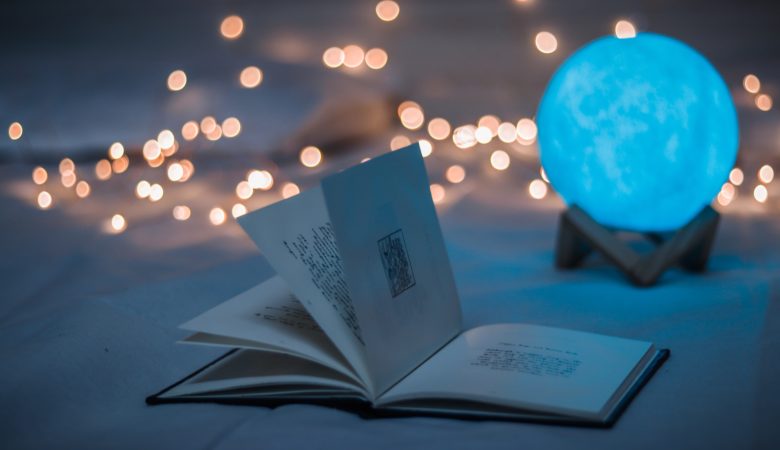 If you’re a bibliophile, you’re probably familiar with the concept of “book hangovers”—that feeling you get when you finish a totally engrossing literary work, close the cover and realize your life will never be the same.

There are different phrases for it—book review site Forever Young Adult calls it “TEABS,” or “The End of an Awesome Book Syndrome.” TEABS is characterized by the following symptoms (among others):

No matter what you call it, book hangovers are a real thing. How can fictional people affect us so much—and why?

When you read a really good book, it sticks with you for a while—sometimes forever. Avid readers pick up books because it allows them to disappear into other worlds, and the first time they do so, it can feel like they’re experiencing the events along with the characters. Eventually, though, you run out of words and you know what happens. Hangover incoming.

One Reddit commenter beautifully describes the phenomenon as “what was once fluid has become static.” When you’re reading the book—assuming no one has spoiled it for you—the events that occur seem up in the air. Like real life, you don’t know what’s going to happen or what the characters will do. Will all the loose ends tie together for a satisfying, surprising conclusion, or will you be left wishing there were more resolution? Until you reach that last page, you won’t know. Once you finish it, you do—and you can never go back and experience that excitement and emotion the same way again. Thus, the once-fluid world inside the book becomes static—another commenter coined the phrase “bibliostasis.”

How reading affects us

While the idea of settling into bibliostasis can explain book hangovers, there are plenty of theories out there. Book Riot explored the psychological reasons we can be so affected by our reading material.

One reason finishing a beloved book is so hard is the “loss” of the world or characters to whom we connect. Alternatively, the issues raised might still be haunting us—after all, did [spoiler] really have to happen in the sixth Harry Potter book? Was there some other way it could have been resolved that didn’t leave readers gasping?

Whatever your reason for book hangovers, it often boils down to empathy. You may have heard the popular (among book lovers, anyway) study showing that fiction readers tend to be more empathetic than those who strictly read non-fiction—or don’t read at all. There’s no denying that a skilled author has the power to command your attention, immerse you in a world and often, break your heart into little pieces. If you like to read for “emotional transportation” purposes, you may even lose self-awareness. Coming out of a compelling fictional world and back into your own can be a bit of a culture shock.

What to do when you’re suffering from a book hangover

So what do you do when your new favorite book just crushed your soul and you have no desire to rejoin your normal life? Why, you write fanfiction, of course.

Many people with book hangovers turn to fanfic as a way to immerse themselves back in those fictional worlds. There are a couple main reasons to do so. For example, they might be dissatisfied with the ending and want to try their hand at “fixing” the book. (After all, some authors are just cruel to their characters.) Alternatively, they could take the opportunity to explore underserved characters or worlds. Suddenly, bit characters have fully realized lives, just like the main characters. In that way, the book can stay fluid and the possibilities are always open—even if you know exactly how the original book ends.

While book hangovers can stick with us as long or longer than alcohol-induced ones, they’re not necessarily a bad thing. First, they won’t destroy your liver. More importantly, however, they’re a sign that someone’s words have deeply touched you. For a brief period in your life, you lived vicariously through people who don’t exist—isn’t that a magical feat in and of itself?