We’re on the Cusp of a Mass Extinction; There’s Still Time to do Something About It 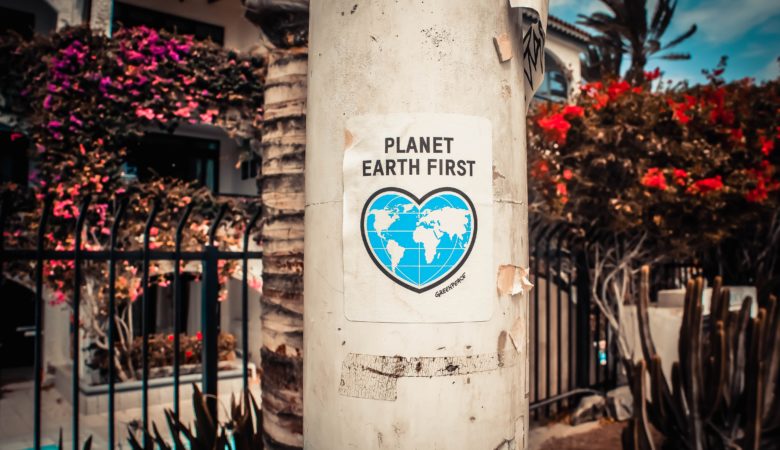 If anyone had “mass extinction” on their list of the wonders 2020 would provide, you might be a bit closer to collecting on that bet. For the rest of us, we may indeed be on the cusp of a mass extinction of 500 species. But they’re not gone yet. There’s still time to do something about it.

Unfortunately, the problem is, well, us. Humanity has a lot of good things going for it—at our best, we’re empathetic and full of wonder for the natural world—but at our worst, we destroy the habitats of various species and make it impossible for them to exist on this planet.

If that sounds like a crappy deal to you, here’s what’s worse: Tierra Curry, a senior scientist at the Center for Biological Diversity says that “the very survival of humanity is at stake here. We are no longer looking at the loss of obscure species that most people aren’t interested in. We are looking at biological annihilation.”

Unfortunately, humanity has brought us to the brink of a sixth mass extinction—and it’s happening a lot faster than scientists predicted.

What is a mass extinction and how do they happen?

To be fair, about 99% of life forms that have ever existed on earth are extinct, but sometimes the rate of extinction is so drastic that—relatively speaking—the extinction rate spikes compared to what’s considered “normal,” and it’s designated a mass extinction.

A mass extinction is an “extinction of a large number of species within a relatively short period of geological time, thought to be due to factors such as a catastrophic global event or widespread environmental change that occurs too rapidly for most species to adapt.”

In the time of the dinosaurs, that catastrophic global event was an asteroid or meteor that collided with the earth. Today, it’s climate change, development, pollution and a number of other situations that humanity is directly responsible for. Or, to put it more succinctly, “To put this in context, in the last 100 years, Ceballos said we’ve lost as many species as would historically have been lost over 10,000 years if humans weren’t altering the environment so radically.”

Lest you think that you can sit back and be relatively unaffected, however, here’s some sobering truth: these extinct species will directly affect our own lives. A study published by Proceedings of the National Academy of Sciences of the United States of America began with, “Our results reemphasize the extreme urgency of taking massive global actions to save humanity’s crucial life-support systems.”

If that doesn’t put the fear of extinction in you, what will?

We’re running out of time

What can we do? There’s a lot to worry about these days, from the global COVID-19 pandemic to more widespread-yet-personal things like how we’ll pay the bills in the “new normal.” Dealing with a mass extinction on top of this feels like a little too much responsibility for any one human. On the other hand, there are things you can do to help.

For example, if you’re ready to talk to your representatives, you can ask them to fund bills to ensure beef, soy, oil palm and pulp and paper are sustainably manufactured. If you’re less of the politically active type (can we really afford not to be in this era?), you can start in your own backyard. Andrew Deutz, the international director of government relations at the Nature Conservancy says, “you can do things in your own backyard to make [your plants and garden] pollinator friendly, to plant the right kind of plants and grasses and flowers that those species of bees and birds depend on and not use pesticides that harm them.”

We can also stop burning fossil fuels, slow our population growth and make more of an effort to preserve our natural lands and oceans. After all, most of our environmental disaster is due to more people needing places to live. If our population stays steady, we won’t need to develop places on earth to accommodate our new humans.

Change is inevitable, but if we do it thoughtfully, we can all help ensure that the Earth doesn’t see its sixth mass extinction—way ahead of schedule. When you look at the data, it’s hard to deny that humanity has had an impressive—and an impressively deleterious—effect on the planet.