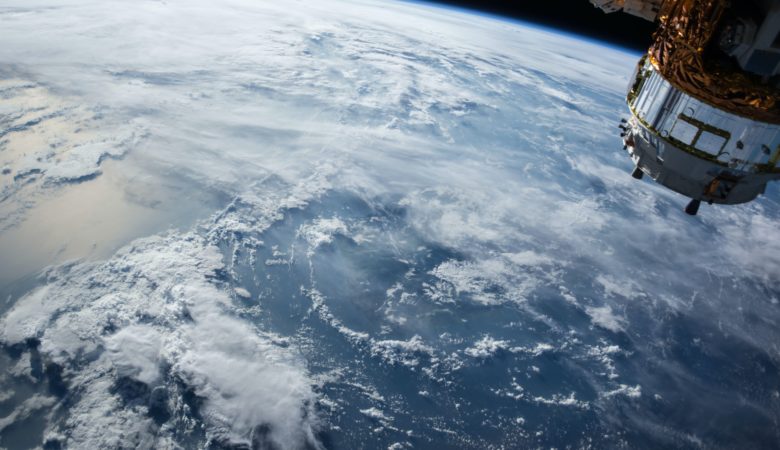 In August 2021, the United Nations Intergovernmental Panel on Climate Change released a new report. In 2018, they had predicted that there would be severe challenges if global warming exceeded 1.5 degrees Celsius over pre-industrial temperatures. It shouldn’t surprise you that the current report says we’re on track to exceed that, about a decade earlier than planned.

If you live somewhere already plagued by extreme wildfires, hurricanes, snowstorms, sudden cold snaps, or extreme drought, here’s the bad news: unless we take immediate action, it’s going to get even worse.

There’s some good news—but it all depends on whether humanity can band together to make positive change. That might be a tall order, but it’s possible.

If you’ve so much as picked up a newspaper in the last year, you cannot miss the fact that the world is on fire—sometimes literally. California’s raging wildfires and extreme drought are just one close-to-home example of the havoc climate change can wreak.

The IPCC report is here to remind us all that everything we’ve heard about climate change is still true. It’s still bad. It’s still getting worse. It’s still primarily caused by humanity. In fact, we’re quickly reaching a tipping point.

It is, in a word, dire. “The worst-case scenario predicts a total increase of more than 4.5°C by 2100, and consequences that read like post-apocalyptic fiction: once-in-a-century weather events every four years, some of the world’s most densely populated areas becoming inhabitable, and severe food shortages. Coastal cities and island nations would be in particular peril.”

Unless you want your descendants to live in a real-life version of The Hunger Games, consider this your red alert on behalf of Mother Earth.

And now for the good news

However, there’s some good news. That good news might come with a planet-sized caveat, but it’s still good news. There are three key points that you can take comfort in:

So what’s the plan?

As António Guterres, UN secretary general, said, “This report must sound a death knell for coal and fossil fuels, before they destroy our planet. There must be no new coal plants built after 2021. Countries should…shift fossil-fuel subsidies into renewable energy. By 2030, solar and wind capacity should quadruple and renewable energy investments should triple to maintain a net-zero trajectory by mid-century.”

Again, this is a tall order. We can’t even cooperate in the United States, so how can we expect the rest of the world to agree? Author Rebecca Solnit insightfully points out that “[o]ne of the seldom-stressed aspects of what climate demands of us is that it is essentially a mandate to build a better world, a cleaner, more equitable, more cooperative world – cooperative with nature as well as with each other.”

If you’re distressed by the bad news coming out of the United Nations, think about Solnit’s theory. Now think about the organizations and people who are tirelessly working to fight not only climate change, but income inequality, racial injustice, reproductive rights and other issues that will make the world a better place.

We’re already seeing progress toward a “cleaner, more equitable, more cooperative world.” There’s no reason to believe that we can’t band together to create a better future.