There’s a 50% Chance We’re Living in a Simulation, According to Modern Philosophers 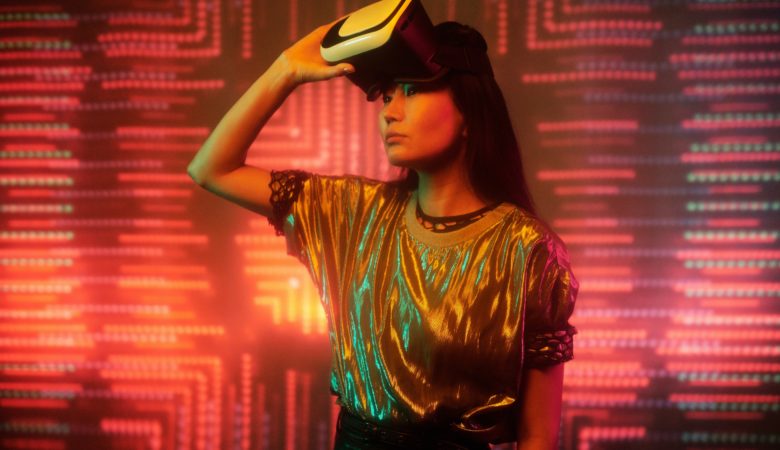 It’s one of the most intriguing concepts in modern science fiction, the notion that we’re all living in an ongoing simulation. Countless modern movies have dared to toy with the idea that we’re not living in the most authentic version of the world. Christopher Nolan left us in a dream state in Inception. M. Night Shyamalan poked a hole in the reality of a 19th century collective in The Village. Lily and Lana Wachowski changed the way cinema was shot in The Matrix. These films (and countless others) explored the idea that the reality experienced by their main characters was built on a fabrication, either benevolent or menacing.

For most people, the concept of living in a simulation is fun for a lark, but the idea doesn’t hold water. According to some bold modern thinkers, however, those people are too afraid to acknowledge the obvious: we’re already plugged in, we just don’t know it. Well, at least the odds are even.

In 2003, Swedish philosopher Nick Bostrom wrote what many consider to be a groundbreaking treatise titled, “Are You Living in a Computer Simulation?” In the abstract, Bostrom put forth three interconnected theories:

Before you let your brain get wrapped into a pretzel trying to make the leap between steps two and three, just take a beat. Let’s boil it down. Bostrom’s theory essentially claims that because it’s impossible to prove we’re in a simulation, the odds are good that we’re already in one.

Bostrom’s simulation theory supposes that there is base reality populated by living creatures who interact with our simulation; we just don’t realize it because we’re part of the programming!

The notion that our reality isn’t the right one isn’t new. It wasn’t even new when the Wachowskis thought up their kung fu sci-fi epic. The idea that our reality is a fabrication can be traced back to ancient thought and ideas like Plato’s “Allegory of the Cave.”

In that fable, a man spends his entire life seated among his comrades and watching shadows flicker on the wall. To him and his people, those shadows are reality. One day, however, this guy has the novel idea to turn his head. Then, he sees an opening he’d previously never noticed. He gets up and walks out of the cave, only to discover a vast, bright world beyond what he thought were the limits of his existence. In other words, he was living one reality that turned out to be just a thin illusion on top of a larger world.

Bostrom’s theory operates in much the same way (only with a little more philosophical math).

At its core, Bostrom’s theory is based on the odds. Think about it like this. Let’s say humanity evolved to the point where we could create simulations so lifelike that it could fool all five senses. If that was the case, the odds are good we could use this technology to create countless universes side-by-side one another. That’s a nearly infinite number of simulated souls existing in a computer.

If we assume all of that to be accurate, then the odds that we are but one cog in one of those endless simulations is significantly higher than the odds of us being one of only six billion people living in base reality.

There could be one giveaway that we’re in a simulation, however. If we invent a simulation that is as powerful as the ones Bostrom supposes we live in, it will offer proof that such lifelike simulations could be built. That proof would also substantially increase our odds of already being in a simulation.

In his paper, Bostrom suggests that while he’s put forth the simulation theory, it’s no reason to go looking for cracks in the code. As he posits, if we’re in a simulation, then some higher power is at the wheel, and there’s no reason to freak out, because we couldn’t do anything about it, anyway. If we’re in base reality, then cool, problem solved.