Looking Back at the 5 Mass Extinctions That Shaped Our Planet 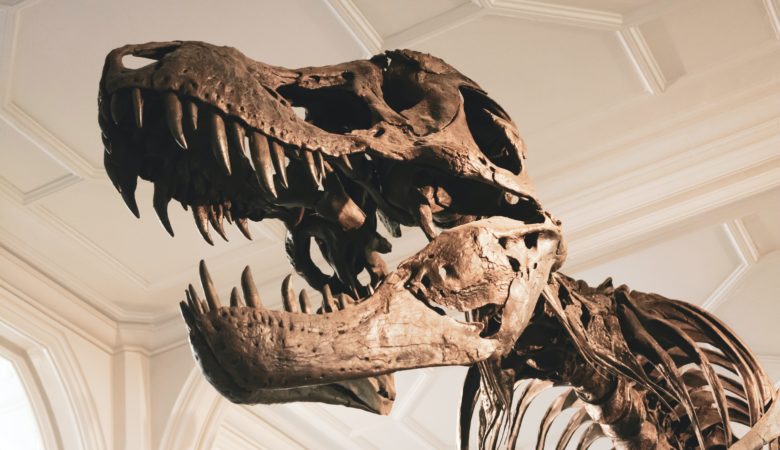 The earth has existed for the last 4.6 billion years. Over those years, we’ve seen a number of species go extinct, from animals to insects to plants. In fact, scientists believe that 99 percent of the species on earth have gone extinct.

That’s a staggering number—we wouldn’t blame you if it’s hard to wrap your head around the sheer size and breadth of these mass extinction events. But it’s not all bad news, and we can learn a lot from studying mass extinctions.

What is a mass extinction?

A mass extinction is defined as “the loss of least 75 percent of species in the geological blink of an eye — which can range from thousands to millions of years. Researchers have enough data from the fossil record going back just over half a billion years to identify five such mass extinction events, and many scientists believe we’re in the middle of a sixth.”

Mass extinctions usually occur in conjunction with major weather events or problems like ocean acidification. (In one case, an asteroid was responsible for the event.) When the climate and surroundings change so dramatically, it’s harder for some species to survive. Only the strongest survive—the rest go the way of the dodo bird and other once-common species. The good news is that once the hierarchy is altered, the surviving species tend to thrive and diversify.

Here are the five mass extinction events over the last 4.6 billion years:

Are we in a sixth mass extinction period?

According to LiveScience, “Right now, humans find themselves at the beginning of the latest mass extinction, which is moving much faster than any of the others. Since 1970, the populations of vertebrate species have declined by an average of 68%, and currently more than 35,000 species are considered to be threatened with extinction… During the 20th century alone, as many as 543 land vertebrates became extinct.”

Yes, humanity is partially to blame for this mass extinction event. Since the Industrial Revolution, we’ve been pumping more and more carbon into the atmosphere, which affects global temperatures. More and more species are dying as a result.

That’s a sobering reality—and one we have to take seriously, if we don’t want humanity to join dinosaurs and dodo birds in the annals of history.