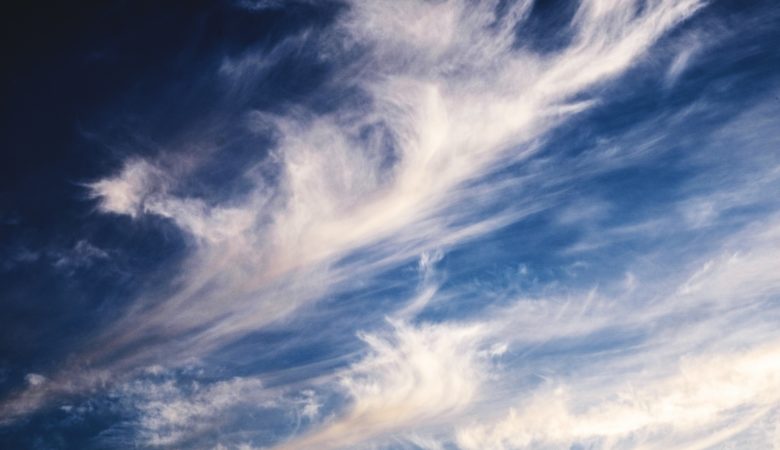 This is all due to the North Atlantic jet stream, “a fast-moving air current circling the Northern Hemisphere.” Greenhouse gas emissions have been disturbing the delicate balance of hot and cold air, which is moving the jet stream northward. If emissions continue unabated, scientists predict that the jet stream could shift outside its historical boundaries. By 2060, the shifting jet stream could have major effects on weather around the world.

That’s a frightening prediction. Unfortunately, this is yet another reminder of the seriousness of climate change. Read on to learn more about why we need to take the shifting jet stream seriously, and what it means for weather patterns.

Why would a jet stream shift?

The North Atlantic jet stream is affected by rising temperatures around the world. The jet stream exists because of the dramatic difference in temperatures between the North Pole and the equator. However, global warming is causing temperatures to rise all over—but they’re not warming at the same rate. In turn, this causes shifts in the atmosphere that affect how the air flows.

Another issue is that the jet stream could become “wavier,” “causing it to meander up and down more strongly as it flows around the world. Waves in the jet stream can also make extreme weather events worse, sometimes causing storm systems or heat waves to move more slowly or get stuck in place.”

Consequences of a shifting jet stream

If global warming continues unabated, the jet stream will move north—poleward—over time. Some models show that we’re only 40 years out before the jet stream starts moving outside its historical boundaries. It already shifts, and “the position of the jet stream — how far north or south it travels — tends to move around a lot. But so far, any shifts are still within the range of its historic natural fluctuations.”

Jet streams help deliver rainfall to certain areas. If it shifts north, this could have serious consequences for many areas, especially Europe and the east coast of North America. Southern Europe could see an absence of rainfall, bringing drought, while northern areas may see more than its usual rain and snowfall. That can create flooding and other extreme weather events.

If your local climate depends on the jet stream for rainfall, it moving north can significantly affect the area. Agriculture is only one of the industries that will be hit hard. Water supplies could dry up, which makes it difficult to grow food and sustain human life.

Remember the polar vortex in 2019, and the unusual snowstorm that knocked out power to millions of Texans, in February 2021? If the jet stream continues to shift, we could see more dramatic events like that—and the massive flood that destroyed German villages in July.

There’s good news, though. These dramatic events are based on a severe warming model, and many companies around the globe are already working hard to cut their emissions down. A moderate warming model indicates that the jet stream will still shift northward, but it will do so over a longer period of time. That means we may have extra decades (if not centuries) before the jet stream moves outside its historical boundaries. Of course, that depends on a continued effort to cut down on emissions—but it’s possible.

It’s also important to note that not all scientists agree on whether the jet stream is shifting, what the consequences are and whether it’s necessarily all bad. Depending on who you ask, you could get a dramatically different answer. Some scientists actually think that it’s moving southward.

What we know for certain is that climate change does affect the jet stream, and there are potentially long-lasting consequences in store—soon. If humanity can cut down on carbon emissions and slow global warming, we’ll be less likely to see extreme weather events and severe climate change. If not, you might find that the climate you grew up with at home is very, very different than the one you’ll experience in middle age and later.

As always, the best way to contribute to better climate practices is to make changes where you can—and write to your elected representatives to show your support for climate-protecting measures.