Learn How Your Body and Mind Work Together to Experience Pleasure 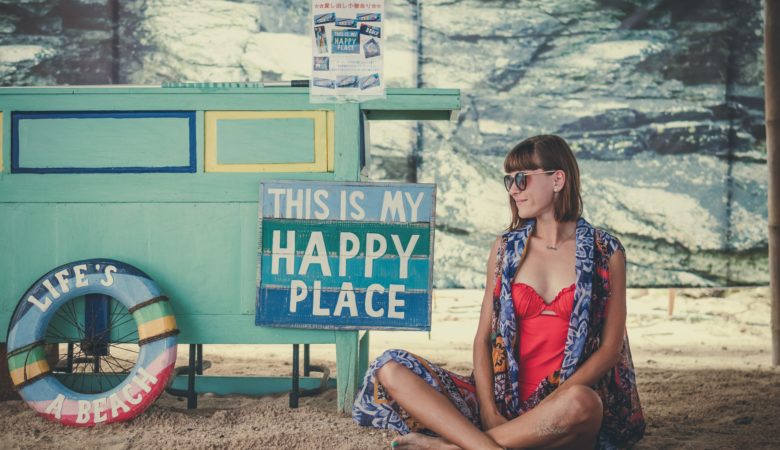 A hot bath, fresh new sheets, the sun on your face—simple things like these can spark a lot of physical and emotional pleasure. We often do things just because they feel good at the time, whether that’s small harmless pleasures or drinking one cocktail too many. Why do these things feel good? Why are some pleasures addictive, like gambling or drinking, while others don’t provoke that same response?

Understanding how the body and the mind work together to experience pleasure is fascinating. Scientists have long been researching “the neuroscience of happiness” in order to learn more about addictions, mental health and how our brains function. After all, if we can fully unlock the secrets of happiness, maybe addiction and mood disorders will be a thing of the past.

The philosophy of pleasure

Philosophers and psychologists have long puzzled over what happiness really means. Is it simply the freedom from negative feelings, or something more? Can you be happy simply by having positive emotions most of the time, or do you also need to eliminate negative feelings?

Modern scientists and psychologists argue that there are three main components to happiness: pleasure (hedonia), meaning (a life well lived) and engagement (a feeling of commitment and participation). While meaning and engagement are long-term, big-picture types of happiness, pleasure, as defined in this case, can include instant gratification. Anyone who has checked their Instagram feed to see how many likes they’ve gotten knows this type of pleasure.

Pleasure is “an important component of happiness, according to most modern viewpoints.” That is, happiness isn’t simply defined by an absence of pain or distress. When people report themselves as truly happy, there’s usually a pleasure component involved.

This is your brain on hedonia

All of our pleasures—whether fundamental (food and sex) or higher-order (art, music, socialization)—activate the hedonic brain systems. “Pleasures important to happiness, such as socializing with friends, and related traits of positive hedonic mood are thus all likely to draw upon the same neurobiological roots that evolved for sensory pleasures. The neural overlap may offer a way to generalize from fundamental pleasures that are best understood and so infer larger hedonic brain principles likely to contribute to happiness.”

In other words, the same parts of your brain that get excited about your fancy Prohibition-style bourbon are the same parts that get excited about seeing your friends. So why are alcohol, video games, social media and gambling prone to causing harmful addictions, while other pleasures, like looking at the sunset, don’t create those same dependencies?

The key is in your brain’s decision-making process. When you experience something that makes you emotionally happy or gives you pleasurable physical sensations, your brain releases dopamine and serotonin—two “feel good,” good mood chemicals that flood your brain and body with pleasurable sensations and emotions. Animals (even humans) are goal-directed. Even if something makes us happy in the short term, like drinking alcohol, we know it’s bad for us in the long run. Most people will stop drinking before they reach Epic Hangover Levels, since the short-term pleasure doesn’t outweigh the negative consequences.

The problem is when something goes wrong in the decision-making process. For example, gambling is specifically designed to give you just enough of that dopamine rush to keep going, even if you’re losing over time. Most people will stop after they’ve lost fifty bucks, write it off as the price of that night’s entertainment and move on. But if your decision-making process is altered—whether through the environment or genetics—you might keep betting on black, seeking the next dopamine hit, even if you’re miserable.

Over time, that dependence on those “happy” brain chemicals becomes habitual. When you engage in the harmful activity, you get the dopamine reward. It also “inflates the ‘wanting’ of that experience,” so you’re primed to seek out the same activity again and again. Your brain’s decision-making capabilities are fundamentally altered, so the outcome (dopamine rush) is more important than how you get there.

Might as well face it, you’re addicted to pleasure

You don’t have to quit all your vices to find true happiness—after all, hedonia is an important component of happiness. It is important, however, to understand that when there’s a positive/negative decision-making process involved, you should be careful.

While there are few downsides to chasing a dopamine high by seeking out a really pretty sunset, doing the same with potentially harmful activities or substances may change your brain chemistry forever. That’s why you can’t tell an addict “just quit smoking.” Pleasure can light up your brain—or fundamentally alter the way it works.