Here’s Why Science is Fixated on Brain Entropy and Psychedelics 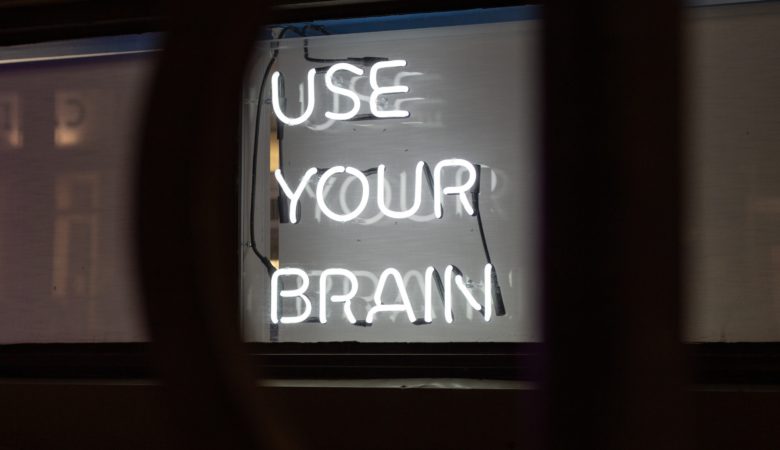 Over the past few years, you’ve likely noticed a rise in conversations about the effect of psychedelic drugs in regards to mental health. There are already clinical trials up and running to test the potential of LSD and magic mushrooms as a method of coping with Post-Traumatic Stress Disorder (PTSD). Other experiments involving Ayahuasca and DMT are also underway to test their efficacy for mental health treatment. It’s safe to say, once-illicit drugs are being looked at in a new light.

The season behind this sudden acceptance and ensuring research boom is a theory called “brain entropy.” A growing body of evidence suggests that our brains can enter a myriad of different states and, if we can control those states, we can access different areas of the brain in ways that improves mental health, cognizance and even brain function.

Brain entropy is the idea that the human brain is capable of entering a near-infinite number of states depending on its exposure to different chemicals. If you’re experiencing an influx of dopamine, you’re happy. If you’re releasing too much serotonin, you might be depressed. The body produces many different chemicals, and the varying levels of their presence can affect the brain state.

But the chemical state of the brain is just the first part of brain entropy. The second part is what the brain is capable of in a specific state. Think about the relaxing effects that accompany ingestion of CBD or the purported empathy that comes from an acid trip. These are the result of your brain in different states, influenced by certain chemicals.

The core premise behind brain entropy that’s gaining traction is that science could harness different chemicals at different levels to achieve a purposeful brain state—such as one that allows you to relieve trauma without anxiety or tap into artistic expression that might not come naturally to you. Really, the potential is infinite.

Science has long colluded with illicit drugs—namely psychedelics—to understand brain function. Unfortunately, there’s been a longstanding moratorium on practical psychedelic tests since the 1950s and the spectacular debacle that was the CIA’s Project MKUltra. Now, science is beginning to revisit psychedelics and their relation to brain entropy. Today’s tests are less about mind control and more geared on understanding how the mind controls itself.

The reason psychedelics are so important in understanding brain function and potential entropic states is because of their ability to “dissolve” the brain’s “default mode network.” In simplest terms, psychedelics and other mind-altering substances affect the brain’s perception of itself and the surrounding world, blurring the lines between internal and external stimuli. In doing this, psychedelics unlock a world of new entropic states not achievable through usual brain chemistry.

Scientists are using psychedelics and other drugs to induce brain states that may be useful for specific applications—namely addressing mental health. For example, Ayahuasca is one of the most promising compounds for treating mental health, helping trauma-sufferers enter a brain state not possible through conventional medication. Ayahuasca is known to be hallucinogenic; however, users report maintaining cognizance and motor function, allowing them to address their traumas in a controlled yet expanded mental state.

To the recreational drug enthusiast, the theory of brain entropy might seem like a lead-in to some higher level of cognitive function. But that’s not how brain entropy works.

First, entropic states are temporary—sometimes hyper-temporary—only lasting 20-30 minutes, in theory. This is the case with DMT trips, for example. These entropic states are too short for you to become a genius mathematician or solve unsolvable puzzles. Instead, they’re more focused on influencing mood.

Second, entropic states are about brain connectivity, and it’s not quite certain to what degree the brain makes these connections. While there may one day be a designer nootropic that creates a prime entropic state, there’s the distinct possibility that people’s brains are so different that they’ll react to different chemicals and enter different brain states.

Finally, recreational drugs are by and large too potent—that is, they strip control away from users, making it more difficult for them to understand the brain state they’re in. You know you’re having an acid trip, but you can’t harness that trip into productive means, for example. The closest achievable state recreational users have access to right now is akin to micro-dosing LSD.

Is there potential for psychedelics and other psychoactive drugs to improve our minds, mood and quality of life? The science seems to indicate yes! That said, the brain is perhaps the most complex construction of matter on earth, and understanding how to harness its entropy is a herculean task.