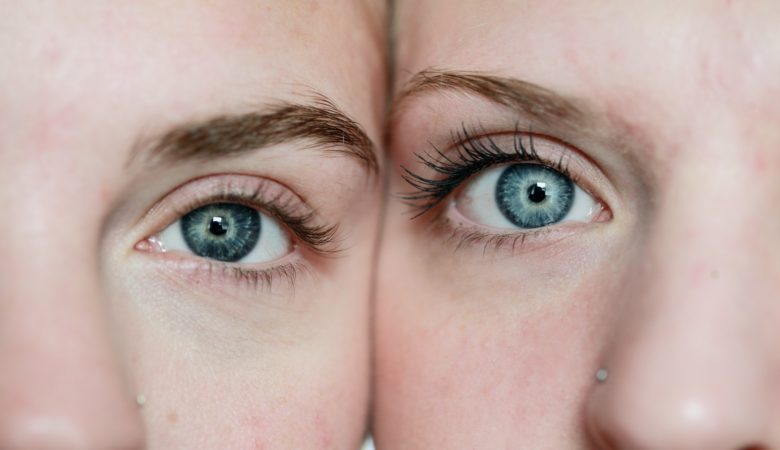 The “you” that you project to the world might change from day to day, depending on who you’re around, what you’re doing and where you are. Some people, however, have vastly different personalities within them. Some say they have two or three distinct personalities, while others claim to have hundreds.

If your thoughts immediately went to dissociative identity disorder, you’re on the right track. Proponents of healthy multiplicity recognize that multiple personalities can be pathological—DID is a recognized disorder. But is every incident of multiplicity a bad one?

Proponents argue that healthy multiplicity is not a disorder so much as a boon. The “healthy selves” movement centers around the idea that everyone has distinct and different personality parts. The key is to “voluntarily and consciously shift in to and out of different parts of who you are—so that you are more often in the most appropriate self rather than being abruptly shifted or triggered into a dysfunctional self for the moment.”

Is there more than one “you”—and if not, should you pick one personality to be your “main” one? If you believe in healthy multiplicity, your sense of self may be more like a kaleidoscope or a prism. Here’s how it can help you embrace a fuller concept of self.

What is a self, anyway? It’s not necessarily a fixed and measurable concept. According to Jim Fadiman, PhD and Jordan Gruber, “[s]elves—also called self-states—are recurring patterns of mind-body chemistry, perception, beliefs, intentions, and behaviors in human beings. We are all comprised of a set, or ‘constellation,’ of these selves that we cycle through. Depending on the moment, one of your selves will be up front, in charge, and ‘driving’ your body.”

While the concept of self might not be measurable, it’s possible to observe the behavior patterns of your different selves, as well as “various philological correlates of specific selves, like body chemistry, brain scans, blood assays, and hormonal levels.” It’s true: scientists have observed physiological changes depending on which self is currently in charge, including potential allergens, eyeglass prescriptions and food preferences.

The idea is that the better you’re able to integrate the quirks and patterns from your different selves, the more complete you’ll be. Instead of cycling into a dysfunctional self, you can pick a self who is equipped to deal with any given challenge. It’s easier for people with healthy multiplicity to show kindness, demonstrate hidden talents and manage their negative behaviors, patterns and addictions.

How do you know if you have a multiplicity of selves?

People who believe they have a healthy multiplicity often have very distinct senses of “other” selves—they might have unique names, ages and other traits that distinguish one self from the other. Maybe your given name is Amber, but every once in a while, Carl the plumber is your primary self. You’d probably have a sense that this personality is very different from your 25-year-old outward appearance, but Carl’s still as much a part of you as Amber’s love of BTS and pineapple on pizza.

If you’ve never felt this way, and you haven’t been diagnosed with DID, multiplicity experts argue that you may still have multiple selves—perhaps they’re better integrated. Fadiman and Gruber believe everyone is not only capable of having multiple selves, but that’s actually the dominant trend.

Are there really multiple people in one body? Some psychiatrists are quick to say no—but it’s important to observe and understand how people experience themselves. Whether it’s real is beside the point.

The downsides of presenting multiple selves

Of course, even if you’re okay with your multiple selves, that doesn’t mean the rest of the world is. Pop culture portrayals of multiple personalities aren’t exactly kind—and neither is how society treats people with even healthy multiplicity. Some people with multiplicities are hesitant to “out” themselves. It’s difficult for most people to wrap their heads around the concept. People with DID and healthy multiplicities describe being fired, ostracized and even unable to collect unemployment benefits.

Whether a healthy multiplicity is real or achievable, the idea is fascinating. It opens up a lot of possibilities for our behavior, as well as how we conceive of ourselves. People contain multitudes—and in some cases, those multitudes come with very specific traits, behaviors, names, preferences and talents.