Exoplanets Could be Earth 2.0—We Just Need to Reach Them First 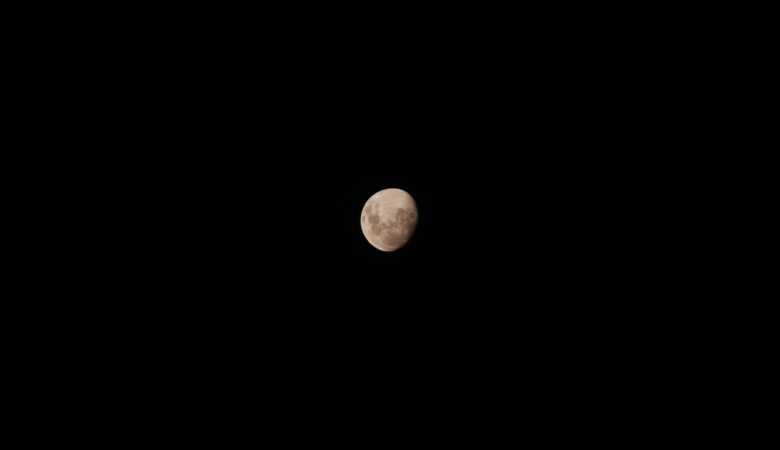 Escaping the Earth for the moon or Mars might be a favorite joke (or sometimes a downright wistful longing), but we already know those planets lack conditions conducive to plant, animal and human life. If you’ve ever wanted to start life over on another planet, you’ll have to look beyond our solar system.

300 light years away, an exoplanet named Kepler -1649c bears an awful lot of similarities to planet Earth—including many of the conditions needed to support similar lifeforms. This discovery has given scientists hope that there may be other Earth-like planets out there, just waiting to be discovered. Getting to them, of course, is another challenge entirely.

What are exoplanets, and how do scientists find them?

We refer to the planets that orbit around our sun as planets, while planets that orbit around other stars are called “exoplanets.” Exoplanets are difficult to see with telescopes, let alone the naked eye, because the light reflecting from their stars makes them practically invisible. Scientists have learned to search for exoplanets by studying the effects they have on their stars. This can include an off-center orbit that makes the star appear to wobble; this works well for finding large Jupiter-sized exoplanets, but finding Earth-sized ones is even harder.

To find smaller planets, researchers look at their transits—when an exoplanet passes in front of its star, it changes the observable color or brightness of the star. This method has made it possible to find Earth-sized exoplanets within our galaxy and beyond. And, because scientists can evaluate its temperature, we may be able to find an exoplanet that’s in the right range to have water.

Kepler -1649c orbits its own sun in the “habitable zone” of its solar system. It’s almost the same size as Earth, and receives about three quarters of the light that we get from our sun. Out of the thousands of exoplanets that researchers have observed, this is the one that’s most likely to support familiar life. Don’t start making plans to move just yet! We still don’t know enough about its atmosphere and temperature, but the findings so far are promising.

One thing that astronomers are particularly excited about is how the exoplanet orbits alongside a second planet. The two planets have an exact ratio of orbits, which tends to make a solar system stable over a long period of time.

Kepler -1649c’s sun is a red dwarf star, which are common around the galaxy. As we observe even more of these exoplanets and their red dwarf suns, researchers are optimistic that we might find habitable planets within our own galaxy soon. With hundreds of billions of stars to investigate in the Milky Way galaxy alone, there’s plenty of potential.

Just how far away are these planets?

Relatively speaking, the Milky Way galaxy is our “home” galaxy. It has a radius of 52,850 light years—suddenly, 300 light years doesn’t seem so far away. It’s still a pretty significant distance, though; one light year is about 6 trillion miles, or the equivalent of traveling around Earth over 2 billion times. Traveling one light year in today’s spacecraft would take about 20,000 years, so it’ll be awhile before exoplanet tourism is a thing.

However, the sheer size of the observable universe is probably our biggest clue that other forms of life exist somewhere out there. If they do, being able to research and observe them would have a far-reaching impact on our lives.

What happens if we find evidence of life on other planets?

Maybe Area 51 glow-in-the-dark aliens with large black eyes really do exist, but scientists are looking for other forms of life in a much less sensational way—by searching for the building blocks of life on Earth. Carbon, nitrogen, oxygen, phosphorous, sulfur and hydrogen are the six main elements of life as we know it. If we can find evidence of all six on an exoplanet, that might just mean that this planet could already be hosting alien life.

However, even if we don’t find walking, talking forms of alien life on exoplanets, that doesn’t mean no life at all exists. Humans are a relative newcomer to Earth—our species is only about 200,000 years old on a 4.5 billion-year-old planet. Whatever type of life we may find on exoplanets, simply finding life forms at all will be a major discovery.