Beyond the Bedroom: Let Your Intimacy Roam for Best Results

August 18, 2022/Abhishek Chauhan/Comments Off on Beyond the Bedroom: Let Your Intimacy Roam for Best Results 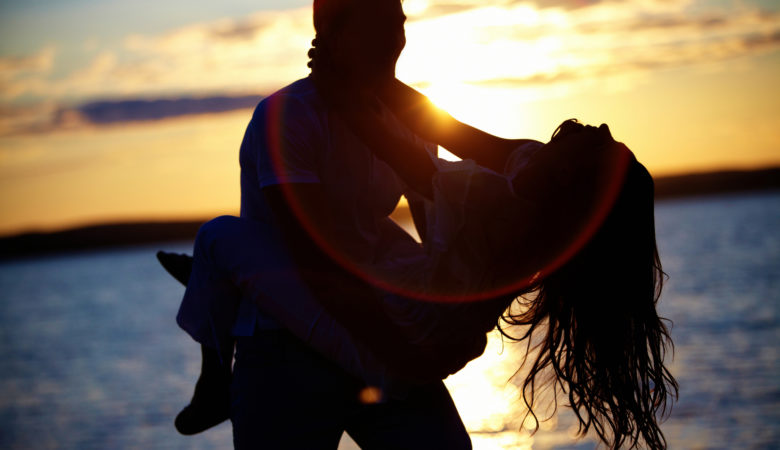 When was the last time you had mind-blowing sex? Where did it happen? If you’re like most American adults, you probably opted to take that business to your bedroom. But what if we told you that couples who have sex outside the bedroom are 33 percent happier than their more traditional counterparts?

It turns out that intimacy outside the bedroom leads to better sex and a healthier relationship. This study showed that couples who venture outside their bedroom—whether in a different room of the house, outdoors or in a fancy hotel—report better relationship and sexual satisfaction. They also tend to have more sex overall.

It’s time to take your sex life beyond the bedroom. Here’s why you should consider spicing things up.

Why do different locations improve our relationships?

Obviously, having sex outside the bedroom doesn’t mean your sex life will automatically improve. There’s a certain amount of correlation masquerading as causation—more on that later.

However, taking your sex life outside of the bedroom can be a fun way to spice things up. When sex feels moderately risky or illicit, it adds an extra thrill. Couples who are spontaneous and open to new experiences are more likely to take their sex life to new locations. That results in better sex and great connection.

The opposite is also true: if you limit yourself to the bedroom, you’re probably going to miss out on opportunities to do the deed with your partner. While there are plenty of bars to spontaneity (jobs, school, children and other family members living at home), just being open to different locations can unlock a whole new world of sex.

Benefits of going beyond the bedroom

Having sex outside the bedroom offers several key benefits:

Obviously, some locations are better for sex than others. While it’s fun to be daring, you also don’t want to traumatize children or your HOA, or get arrested for public indecency.

According to the study above, the living room is the most popular location for beyond-the-bedroom activities. The front yard and attics rank dead last.

If you’re venturing outside the bedroom for the first time, take a cue from the study and start with the living room. It’s private, but any kind of different setting can be exciting. Private hotels or vacation rentals can also provide a change of scenery without the possibility of getting caught.

When you’ve already christened the most interesting and private locations in your home, try taking it outside—head out to the backyard, take a camping trip or park somewhere private and make out like teenagers.

The goal isn’t to do something that makes you uncomfortable, although it might be a little nerve-racking at first. It’s merely a tool to help you be open to the idea that sex can happen other places than on the bed with the doors locked and lights off. Lean into the awkwardness. No one said sex has to look like a perfectly coordinated romance novel or steamy movie scene to be fun and satisfying. As long as you and your partner are communicating well and respecting boundaries, switching up locations is a fun way to keep it fresh

Open the door to a better sex life

Taking your sex life outside the bedroom can dramatically improve it. Those benefits—better sex, more sex, greater intimacy and more fun—will bleed into other areas, too. You’re bound to be less stressed and experience greater overall happiness. Plus, that extra cardio never hurts.

So what are you waiting for? Open the door to a better sex life by going beyond the bedroom tonight.