Are Things Getting Worse? Finding Optimism Where We Can 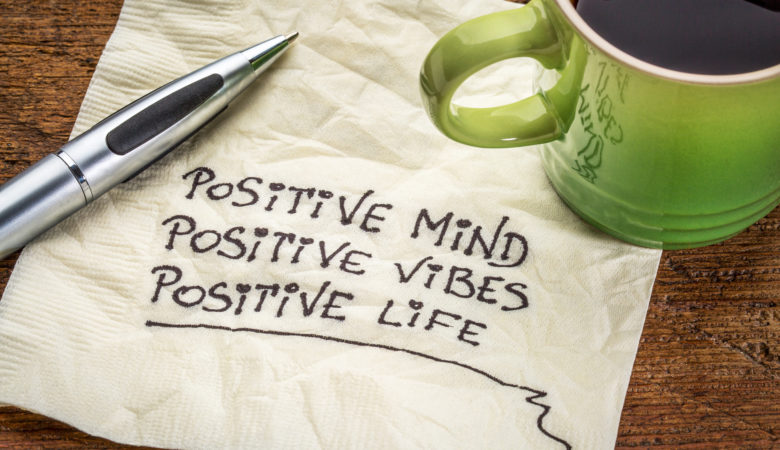 Any historian will tell you that history is full of horrible events. Slavery, disease, pestilence, famine, war and subjugation were all-too-common occurrences. Education was limited to the elite, minor infections could turn fatal, there was often an extreme wealth gap and women were seen as little more than incubators. Modern society offers a lot more comfort and opportunity than even a century ago.

On the other hand, life today has its share of woes: climate change, a global pandemic, political instability, war, stochastic terrorism, recessions, food shortages and skyrocketing inflation are just a few of the things we’re forced to deal with now. In 2015, a poll revealed that only six percent of Americans and four percent of Brits believed that the world is getting better. (One can only imagine what the results would be in late 2022.)

No one could blame you if you believe that the world is actually getting worse. The average quality of life for a middle-class American has dramatically decreased in just a few generations. On the whole, however, there’s still plenty to be grateful for—and we should try to remember that whenever possible.

Even if things really are getting worse, it’s still important to find some hope for the future. As tough as that can be, staying optimistic can help you cope with and recover from trauma better than you would otherwise.

You can practice building optimism in a few easy ways. First, although it seems counterintuitive, don’t try to brush off your negative feelings. Negative emotions tell us something is wrong, which in turn presents us with the opportunity to make necessary changes.

One of the easiest ways to nurture optimism is to find pleasure in small things, like ice cream on a hot day or a walk in the park. Turn the news off, silence your phone and give your full attention to something that brings you joy. Even a cup of tea can help you reconnect to optimism. Similarly, doing kind things for your community (family, friends, school, town, state and beyond) can be a great way to remind yourself that there are good people out there trying to make a difference. If you have spiritual or religious beliefs, these can also be a source of comfort in trying times.

Finally, don’t forget to practice self-compassion. It’s hard to have faith in a better future when you’re yelling at yourself for feeling down.

Here’s the good news: there actually is good news out there! Despite the trying times we’ve live through, you might be surprised at how much there is to celebrate. Here’s what’s on our gratitude list:

When you’re hyper-focused on your own situation, it’s hard to see that things are getting significantly better on the whole. While that might not pay your rent or protect you from sticker shock at the grocery store, it’s a good reminder that, as a species, we’re on an upward trajectory.

Optimism can be tough to nurture today, but it’s worth it. Finding the joy in everyday life will help you work toward a greater future for everyone.