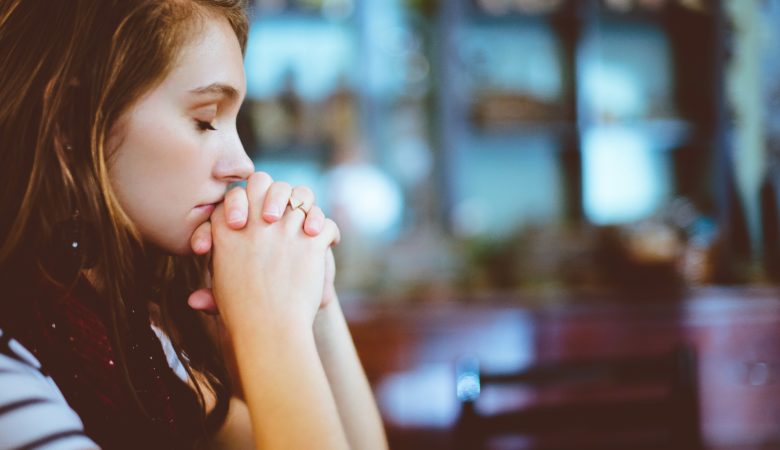 If you pride yourself on your cool head, intellect and reasoning skills, you might not like what we’re about to tell you. Although your brain is a powerful tool, it’s also prone to cutting corners and saving energy whenever possible. Since your attention and focus is a limited resource, cognitive bias—that is, errors in your cognitive functioning—can creep in and influence your perceptions of the world.

Cognitive bias can also be related to memory. Our brains remember things differently depending on surrounding circumstances. If you make decisions based on these faulty memories, your conscious processes are based on these biases.

That’s not to send you into a Matrix-style tailspin, wondering what’s real and what isn’t. Recognizing cognitive biases—your own and others’—can help you overcome them.

What is cognitive bias?

It’s important to understand that everyone has cognitive biases, even when you do your best to overcome them. If you think of cognitive biases as shortcuts to save mental energy, it’s easier to understand. Conscious, logical thinking takes up a lot of brain power, so it’s natural that certain things—like simple math and directions to work—will eventually become “automated” in your brain. The problem only exists when you unconsciously rely on erroneous shortcuts.

There are all types of biases at play in our everyday lives. Here’s a look at the 10 most popular—instances that you’re likely very familiar with.

You’ve probably experienced some, if not all of these biases in your life. They’re inevitable, simply based on the way the brain works, and there’s no need to beat yourself up about it. The real trick is to recognize them when they pop up, so that you can dedicate more conscious brain power to overcoming them.