Unlocking Your Truest Self Through Past Life Regressive Therapy 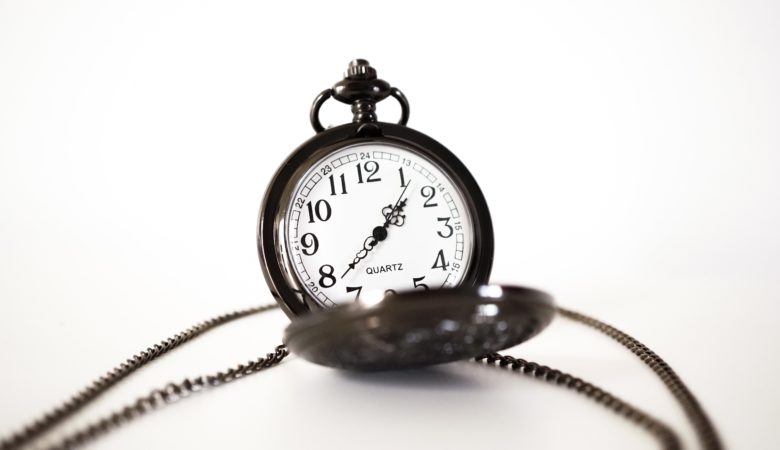 YOLO—or do you? If you believe in reincarnation, you probably believe that you, too, have lived more than one earthly life. This belief is prevalent among non-Western religions, but it’s gaining traction in America, now. The idea that our souls live on past death is nothing new, but the idea that our souls come back, over and over, is not something most Westerners automatically accept in the same way.

Even if you’re not sure what comes after death, past life regressive therapy might be worth pursuing. At worst, it’ll be a relaxing hypnosis session. At best—if you believe the believers—you could unlock memories from another lifetime that will help you navigate this particular experience.

The most obvious question is one that no one can really answer. If you’re going by what science can prove at this point in time, there’s no evidence to suggest that past life regressions are real. On the other hand, we also don’t know what (if anything) happens after death—all we can do is observe what happens here.

It helps if you believe in a soul, of course. Most Western religions do, and science doesn’t support that, either—depending on who you ask. But if you follow Buddhism, Hinduism, Jainism and Sikhism, you probably believe that there’s not only a soul, but that we reincarnate multiple times to continue learning lessons on an earthly plane. Some religions believe that once we achieve a certain level of enlightenment, we no longer need to return to earth. For anyone who has ever lost a loved one, the idea of reuniting in another life is pretty compelling—even if this current life still isn’t all it’s cracked up to be.

Even if it’s not real, it might not matter. Ann Barham, a certified past life regression therapist, thinks there’s still value to be gained from a past life regression. “Occasionally, clients worry after the regression that maybe they ‘just made it up’ or it was only their imagination. In the scheme of things, that isn’t particularly important. In the first place, we can treat the past life stories as illustrative metaphors for the issues and influences in a person’s current life.”

Why would someone seek past life regressive therapy?

Assuming you’re open to the possibility, past life regressive therapy can be used for a number of different purposes. Some people hope to get reassurance about life after death, while others want to explore why they have irrational fears. Still others might be looking for clarity about a certain situation—is there a reason you keep inadvertently living out certain patterns or encountering certain people?

There are, of course, people who feel they have memories they “shouldn’t”—inexplicable and vivid, sometimes historically verifiable first-person memories. One highly-debated case was that of “Bridey Murphy.” Virginia Tighe was a woman born in America in 1923. While under hypnosis, she explored her childhood. Then her hypnotist took her back further, where she claimed to have been an Irish washerwoman that lived in the previous century. But even she wasn’t positive it was real. “Virginia Tighe disliked being in the spotlight and was skeptical about reincarnation, although in later years she stated: ‘Well, the older I get the more I want to believe in it.’”

In this Oprah Daily article, the author seeks past life regression to make sense of her relationship with her father—or more precisely, why she didn’t have much of one. The author had vivid “memories” of potential past lives as a woman named Jasmin. Ultimately, she writes, “I think I figured it out. Seeing Jasmine surrounded by books and possibly writing in her spare time outside of the office reminded me to make more time for the things I used to enjoy, like reading. It encouraged me to perhaps even revisit my childhood goal of writing a book or pursuing a career as a book publisher.”

So is it real? We won’t know for sure until we, too, eventually die—and no one here is volunteering to find out. On the other hand, it seems like if you’re open to the possibility, it could offer some clarity (real or metaphorical) into your current life situations.

If you want to try regressing into your own previous lifetimes, this practitioner suggests using the American Psychological Association’s therapist finder tool—or ask for a referral from your doctor or current therapist.