Time to Chill Out: Your Introduction to Cryotherapy and its Benefits 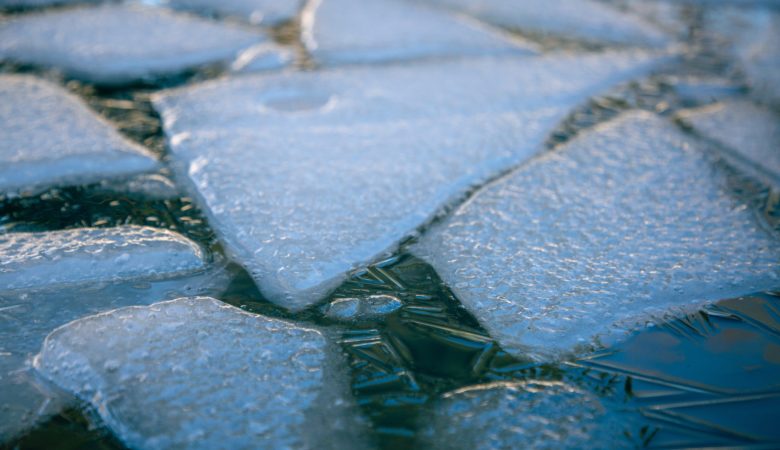 If you’ve ever put an ice pack on a muscle injury, you’ve used a predecessor of cryotherapy. While cold compresses and ice packs have been used to help relieve pain and speed up healing for centuries, cryotherapy is a more extreme, full-body version. It’s proving to be an exciting treatment that can speed up weight loss, heal muscle pain, reduce inflammation and more.

Exposing your entire body to extreme cold might not sound like a walk in the park, but proponents—including those of us at Complete Human—swear by it. Although the first time or two might be uncomfortable, you’ll quickly get used to the sensation and its benefits.

Could cryotherapy be right for you? In this first installment of a three-part series, we’ll walk you through the history, its benefits and whether it’s recommended for you.

Cryotherapy is simply the practice of immersing your body in extreme cold. The most popular form involves entering a special tank for three to five minutes. Cold, dry air circulates around your body to encourage the beneficial effects—that’s it. Once the timer goes off, you leave the tank, warm up and go about your day.

Some people use cryotherapy only on one joint or on their face. This practice uses a wand rather than an immersible tank. Again, it’s strictly timed, to avoid unpleasant side effects.

As you may know, when your body is exposed to cold temperatures, the blood vessels shrink. This limits circulation to the area, which in turn reduces inflammation. It’s a simple concept that’s been used throughout history.

The history of cryotherapy starts with ancient Egypt. As early as 2500 BCE, Egyptians used ice packs to treat injuries and inflammation. Napoleon’s surgeon used the cold to help with amputations. And, even in the modern day, angsty teenagers numb their ears with ice cubes to perform DIY ear piercings.

In the 19th century, doctors and scientists started paying more attention to the way freezing temperatures affect the body. Later, scientists were able to figure out ways to store, cool and handle liquified gases. By the end of the century, “a New York City physician, Campbell White…reported the use of liquid air for the treatment of diverse skin conditions, including lupus erythematosus, herpes zoster, chancroid, warts, and epitheliomas. In 1907, Whitehouse, also from New York, reported a series of fifteen skin cancers treated with cryotherapy with good results.”

At this point, it was clear that freezing cold temperatures could help the body in a number of ways. However, it wasn’t until 1978 that a Japanese doctor developed cryotherapy as we know it today. After learning that cold therapy was helpful for treating rheumatoid arthritis, among other conditions, he started experimenting. Eventually, modern cryo tanks were developed.

Today, you might know about the benefits of cryotherapy (more specifically, cold immersion therapy) from Wim Hof, an extreme athlete. He has been touting the benefits of the cold on the human body for decades—and has the resume to prove it.

The benefits of cryotherapy

Is cryotherapy right for you?

After seeing the benefits, you might be eager to try cryotherapy for yourself. For the most part, cryotherapy is a safe and effective way to prevent and treat a number of conditions. However, when using a cryo tank, it’s important to adhere to strict time limits. Do not spend more time in the tank than is recommended—even if you want to push yourself. Never fall asleep in the tank. Staying in too long can be fatal!

Cryotherapy may not be right for you if you’re pregnant, have high blood pressure or heart conditions. And, you should not let children use a cryo tank.

As always, it’s best to consult with your doctor as to whether cryotherapy is safe for you. Once you get the go-ahead, we think it will change your life.

Stay tuned for parts two and three of our series. Part two covers the difference between cold immersion and dry-air cryotherapy. You’ll also get an introduction to cold shock proteins and why they’re important to your body. In part three, you’ll find out why we built our own cryo tanks, and what makes them so special.

Want to read part two? Click here and continue reading about the benefits of cryotherapy!