Superpowers are Real, Whether They’re Genetic, Learned or Created 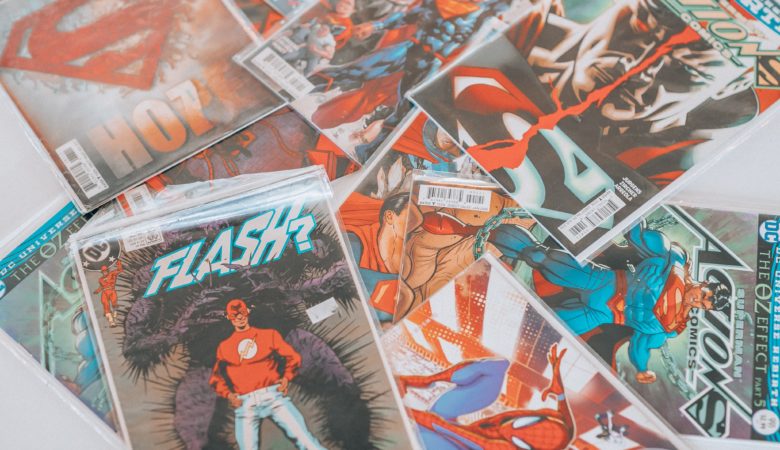 If you thought superpowers were limited to fictional characters, think again. Plenty of people have superhuman abilities that go beyond our normal five senses and other skills. Some are genetic, some are learned—and some may be able to be created. While so far (as far as we know) no one is leaping tall buildings in a single bound or flying on their own, there is plenty of evidence to suggest that some humans have incredible talents.

Maybe she’s born with it…

Some superhuman abilities seem to be genetic, usually due to gene mutation.

Magnetism. Magnetic people sound like something straight out of X-Men, but there are certain people who seem to be able to attach objects to their skin (without the aid of superglue). This seems to be due to the fact that their skin has more friction than others, or it may be more clammy and elastic. It’s not an increased magnetic field—it’s just increased friction.

Synesthesia and chromesthesia. If magnetism has left you disappointed, synesthesia and the related chromesthesia are very real superpowers. This phenomenon is when you experience one sense that leads to another, and it’s quite common in creative types like artists and musicians. You might hear numbers as music or see words as colors—if someone has ever told you the month of November is yellow, you might be dealing with a synesthete. (Alternatively, they could be experiencing hallucinogenics.) Read Blue Cats and Chartreuse Kittens: How Synesthetes Color Their Worlds by Patricia Lynne Duffy to learn more about this condition.

Super strength. This is an incredibly rare gene mutation called myostatin-related muscle hypertrophy. Most humans have a muscle growth-inhibiting protein called myostatin, which limits just how developed our muscles can get. But if you lack that protein, or have difficulty producing it, you could be like Liam Hoekstra, who could do a pull-up at eight months old—and no, we don’t mean using the potty-training transitional diapers of the same name. Only a handful of cases have ever been documented in medical history, but scientists are watching this condition carefully. It may be key in healing muscular disorders, or at least getting really ripped at the gym.

No need for sleep. Imagine everything you could get done if you didn’t need to sleep for 6-8 hours a night. If you have an abnormal copy of the gene DEC2, you can get by on very little sleep at all.

If you don’t seem to have any of the above genetic superpowers, maybe you can teach yourself to have them. There are at least two types of learned superpowers that have been proven real:

Echolocation. Like bats and dolphins, some people can teach themselves echolocation—“seeing” without using your eyes. A blind man named Ben Underwood taught himself to rollerblade and play football and basketball purely by echolocation.

Cold tolerance. How about being able to sit in a tub of ice for hours at a time? The “Brooklyn ice guru” Wim Hof has successfully trained himself to simply not feel cold, and proves it by giving lectures while sitting in ice. Talk about mind control!

Can science give us superpowers?

You can be born with arguably awesome medical conditions, and you can teach yourself certain skills—but scientists have their eye on creating superpowers, too. Human gene patenting is a hotly debated topic in the medical community, particularly whether it’s ethical. For example, researchers could patent the abnormal DEC2 gene that affords people full functionality on little to no sleep—and then exploit that knowledge for cold, hard cash.

If this is sounding a lot like something out of a comic book, you’re not the only one who is concerned. Using medical knowledge to improve human life is nothing new, but when one person, company or lab controls the production of these “superpower” genes, it’s likely that only the well-off will be able to afford the treatments that result from them.