How Climate Change Helped Unleash a Plague of Deadly Scorpions

December 23, 2021/Abhishek Chauhan/Comments Off on How Climate Change Helped Unleash a Plague of Deadly Scorpions 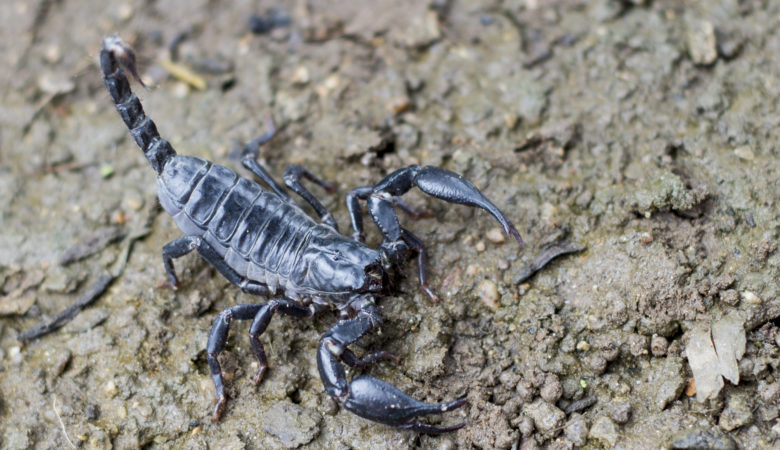 If you’ve been paying attention to the news recently, you might have noticed news reports of a deadly scorpion plague in Egypt. No, we didn’t regress to Biblical times (although no one would blame you if you wondered).

As heavy rains and hail moved over the Aswan province last month, scorpions took the opportunity to move in with hundreds (and perhaps more) households. 503 people were treated for scorpion stings. No one died in this particular plague—but if they were unable to get the anti-venom, they would have.

Climate change is wreaking havoc on the planet, and this is just the latest example of how it can harm us in unexpected ways. In drought-stricken areas, unusual rain events are often thought of as a blessing. But as Northern California recently learned, be careful what you wish for.

According to the Environmental Protection Agency (EPA), “scientific studies indicate that extreme weather events such as heat waves and large storms are likely to become more frequent or more intense with human-induced climate change.”

We’ve seen temperatures rising steadily over the last 20 to 30 years—in fact, all ten of the global hottest years on record have occurred since 2005. The earth’s warming trends have led to extreme weather events, including:

As we know from Egypt’s plague of scorpions, all that extreme weather can lead to other phenomena—like deadly scorpions taking shelter in your home while you sleep.

Remember the difference between weather and climate

The next time someone tells you that global warming must be a sham, given the snowfall or freezing temperatures, remember the different between “weather” and “climate.” Weather is the state of the local atmosphere at any given moment, whether it’s foggy in San Francisco or hot and humid in Austin. Weather is a short-term phenomenon.

Climate, on the other hand, is a long-term phenomenon. It’s the average weather over a longer period of time. Temperatures might fluctuate on a daily basis—but when the long-term average starts steadily increasing, that’s an indication of climate change. It’s why one heavy rainstorm doesn’t mean the drought in California is ending, nor does Texas’s devastating February 2021 cold snap mean that global warming is over.

As the average temperatures increase, we can expect to see more of these extreme weather events. The only thing that we can do as citizens is to vote, be environmentally conscious and try to cut down on our carbon footprint. Since the largest sources of carbon emissions are usually from corporations, it’s crucial to elect officials who will take on this massive challenge. Otherwise, we’re headed down a path that has more devastating consequences than scorpions for bedmates.