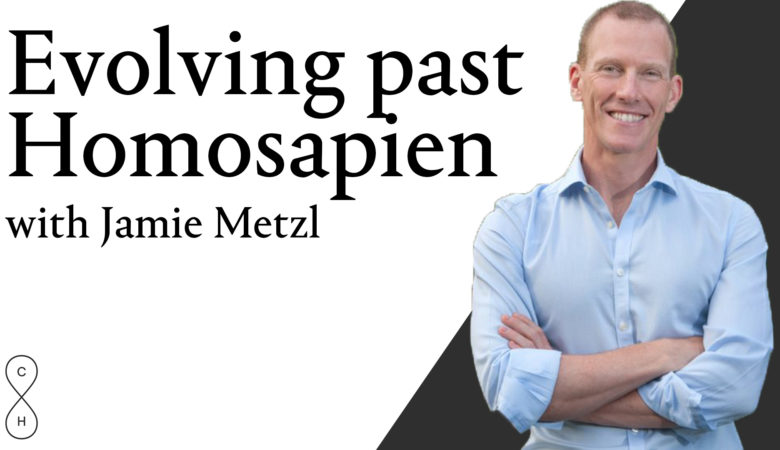 1990 saw the introduction of Michael Crichton’s book Jurassic Park, a cautionary tale about the awesome power of genetic engineering. The story captured the minds of science fiction fans the world over but it wasn’t until the launch of Jurassic Park the movie that the general population understood the true power of what Ingen was doing on that island off of Costa Rica. Genetic engineering is no longer science fiction – it is here and it is going to have an impact on the future. Science Fiction, for the most part, allows the dreamers of a generation to visualize what the future will look like, and then apply the very real consequences of the choices we make as a species to a fictional story.

In many ways, science fiction acts as a global cautionary tale, a giant neon sign saying “Danger Will Robinson.” Jamie Metzl has made a career out of blending the unimaginable potential of technology with the very imaginable consequences of that technology. With a masterful hand, he guides us through the cosmic mine field of that technology with a patient approach to unifying humanity through education. As a science fiction and fiction writer, he understands the power of story in explaining the science of emerging tech, and the consequences of that tech if not handled properly. Jaime Metzl is a technology and healthcare futurist, geopolitical expert, novelist, social entrepreneur, and the Founder and Chair of the global social movement OneSharedWorld. In 2019, he was appointed to the World Health Organization expert advisory committee on human genome editing.