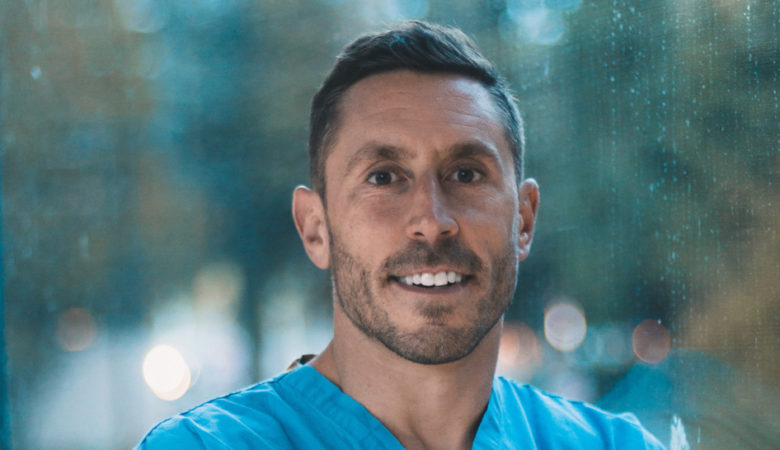 Are we supposed to be vegans or carnivores? Dr. Paul Saladino has a very unique answer to that question.

Since the dawn of time, the food chain has been divided into two very distinct groups – carnivores and herbivores. The herbivores ate the plants and the carnivores ate the herbivores. We were really able to see this distinction in the dinosaurs over 65 million years ago. The dinosaurs died out, eventually paving the way for man, the pesky little hybrid of a creature who consumed both plant and animal. The study of man’s diet through the ages is a topic of much debate in scientific circles. Did we flourish as meat eaters or are we meant to be herbivores. Outside of the scientific debate, there is a cultural clash between those who oppose eating animals, and those that believe that our greatest path to health lies in consuming meat.

In this episode of The Complete Human Podcast, Janna and Evan discuss the Carnivore Diet with Dr. Paul Saladino, author of the Carnivore Code. Dr. Saladino discusses man’s origins as hunters, and how eating animals made us human. He discusses in great detail plant toxins of all types, where they are found, and how to avoid these toxins.

Dr. Saladino brings a very unique position to the conversation of dietary supplements and why some may be doing more harm than good.

Join Janna and Evan for fascinating look at the controversial topic of the Carnivore Diet.