Ashwagandha is Worth Adding to Your Supplement Regimen. Here’s Why. 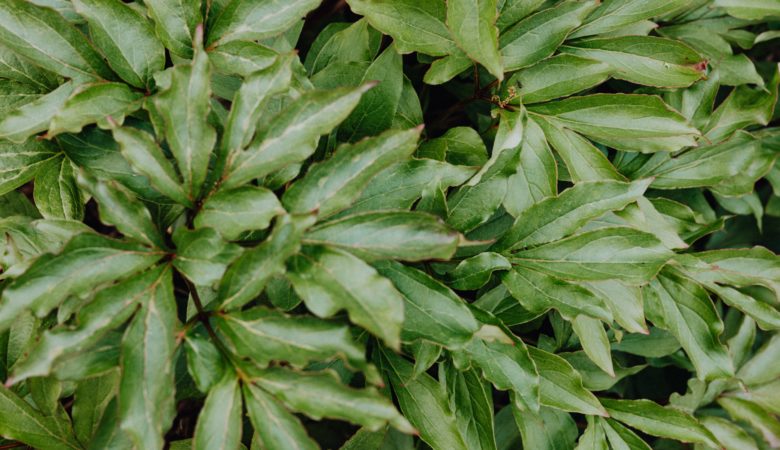 The scope of western medicine is somewhat limited. While renowned the world over for its innovation and sanitation, western medicine also eschews several beneficial natural substances in pursuit of advancement. One of these valuable items as a plant known as ashwagandha (ah-shwuh-GAHN-duh). For generations, Ayurvedic healers have relied on ashwagandha for an enormous number of benefits.

While modern medicine may have a less-than-enthusiastic response to several Ayurvedic beliefs and techniques, clinical studies focused on ashwagandha have demonstrated incredible benefits to the human body. This isn’t quackery; this is science-backed natural healing.

A plant first used in the Indian subcontinent, ashwagandha has slowly spread around the world. In its homeland, ashwagandha is so popular and so trusted that it’s called “strength for the stallion.” Ayurvedic doctors have used ashwagandha to treat a massive variety of ailments for millennia. Yes, you read that right. For 2500 years, this unassuming little plant (also referred to as Indian ginseng) has improved the lives of a growing number of advocates.

The widespread use of ashwagandha has prompted numerous scientific studies on its suspected health benefits. The results? One study conducted by a mixture of Ayurvedic scholars and medical doctors enumerated the incredibly diverse benefits of the plant, and they are astounding!

What Makes Ashwagandha So Great?

At this point, you might find yourself wondering how one plant can be used in such a wide array of ailments. Ashwagandha is one of a family of unique plants known as adaptogens. These marvelous natural wonders can adapt their performance to your body’s specific needs. Other plants like Holy Basil, licorice root, Rhodiola, and a scant few others belong to this particular plant class. Few, however, are as widely helpful as ashwagandha.

Your body’s thyroid is one of the most important hormone centers. It secretes several critical substances that travel throughout the body. Unfortunately, millions of people suffer from an underactive thyroid. This condition, known as hypothyroidism, can result in several side effects that have a significant impact on your daily life.

Here are some of the symptoms: constant fatigue, dry skin, weakened muscles, thinning hair, constipation, increased cold sensitivity and more. It can really take a toll. Studies indicate that treating hypothyroidism with a daily dose of ashwagandha can stimulate thyroid hormone secretion and stabilize thyroid production.

Those people who live with a syndrome like Grave’s disease, where the thyroid is overactive, should consult a physician before beginning an ashwagandha regimen.

If you’re one of the millions of U.S. residents currently feeling an overabundance of stress, you’re not alone. These are divisive, stressful, anxiety-ridden times. It probably comes as little shock that all that stress and anxiety can take a toll on your health. When you experience severe emotional discomfort, your adrenal glands begin to pump out cortisol, the hormone in your body that causes the stress response. The adrenals also produce adrenaline, which gets your blood flowing faster, quickens the breathing and preps your muscles for use.

On a long enough timeline, constant exertion by the adrenal gland can leave you feeling exhausted. A regular dose of ashwagandha has been proven to stimulate adrenal function, which can counteract the symptoms of adrenal fatigue.

Say No to Side Effects

Western medicine has made great strides in the treatment of depression and anxiety, but there is still a good way to go. For example, one of the most popular medical treatments for depression is lorazepam. Though effective at receiving stress and boosting the mood, it has also been known to produce several potentially harmful side effects like dizziness, nausea, blurred vision, headaches and several others.

Meanwhile, one study found that ashwagandha not only decreased stress in users, but it also produced zero ill effects. Not one patient reported adverse response to the dosage.

It should be stated that ashwagandha isn’t intended to replace a medical regimen for the treatment of stress, anxiety or depression. It could, however, be a valuable ally.

For avid fans of ashwagandha, there is no limit to the benefits of ashwagandha. To their credit, several smaller studies indicate that they have a point. Those people who have studied patient response to ashwagandha have reported advances in mood, mental health, concentration, vitality, and even social performance.

When you couple the potential benefits of a daily dose of ashwagandha with the knowledge that side effects from usage simply don’t exist, you’ve got one powerful reason for a daily dose.