It seems like more species are going extinct as a result of climate change, human development hunting and fishing practices and even evolution—but every once in a while, we find out that they’re not really gone forever.

Although it happens infrequently, this phenomenon has a name: Lazarus species, named after the Biblical character whom Jesus resurrected four days after his death. But how can you just miss the existence an entire species, especially when scientists are looking for them? Scientists have a number of different ways they keep tabs on species—but that doesn’t guarantee they’ll spot them.

Animals that live in densely wooded areas, for example, can easily hide. Technology has made it easier to find them, using drones, hidden cameras and other tools, but it’s never a total guarantee. Here are 14 animals that scientists once thought had gone the way of the dodo bird.

It’s always great news when a species is rediscovered. The more we can observe and study, the more we learn about how to prevent future extinctions. With conversation efforts underway for the above Lazarus animals, it’s also important to remember that preventing extinct once is a much more favorable route than getting a second chance. 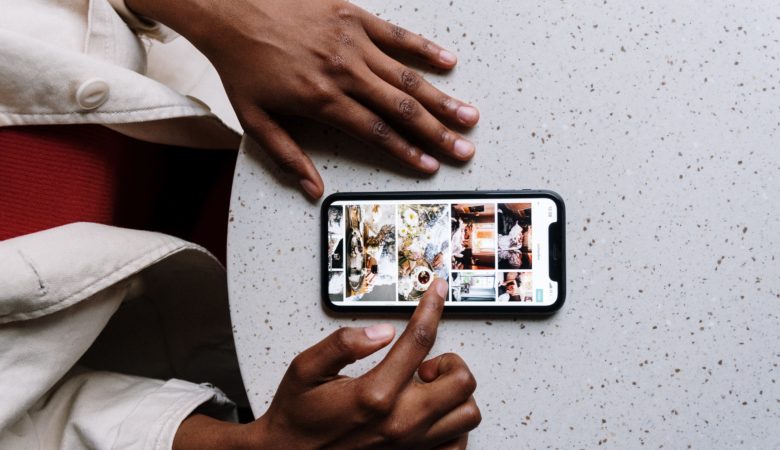 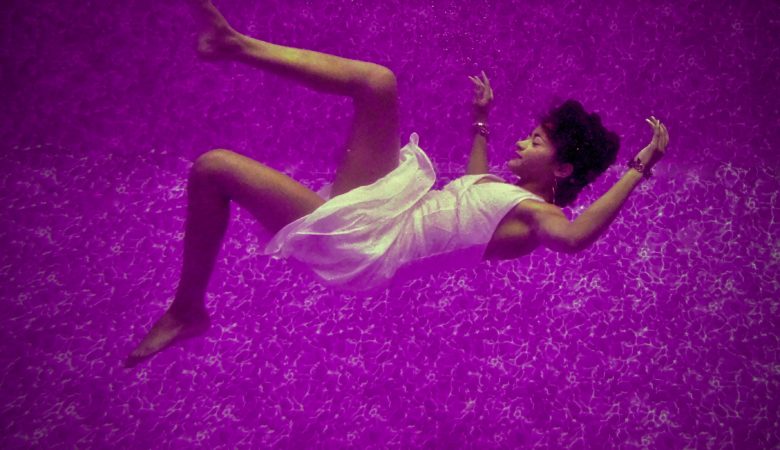 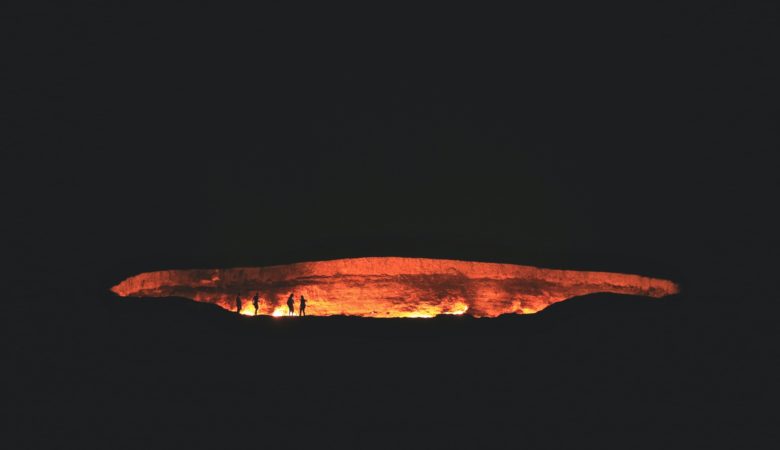 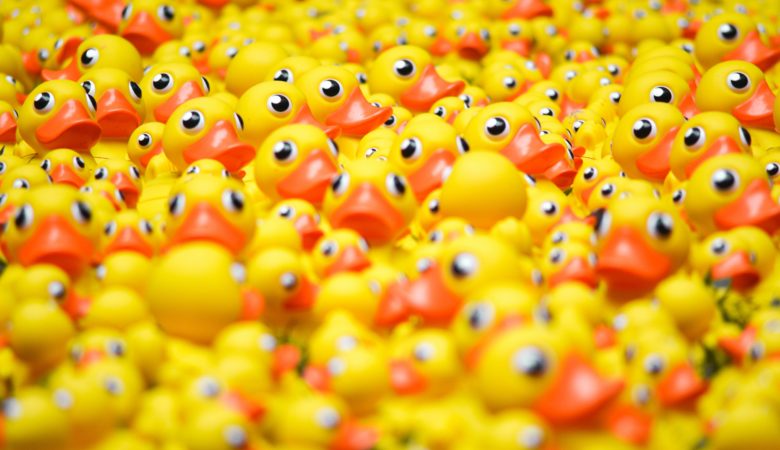