Have you ever heard of the “poor tax?” It’s the idea that financial struggles have costs associated with them. Sometimes, those costs are direct: you maintain a low checking account balance and accidentally overdraw one day, incurring a fine. Other times, the poor tax is indirect: you don’t have the money to go to the dentist for preventive care, so your toothache becomes a major issue that costs twice as much as a proactive visit would’ve.

Above all, the poor tax affects mental health. When you’ve got money troubles, they weigh heavy on your mind, causing stress, anxiety, depression and other disruptive emotions. There’s a real toll associated with this and it’s hard to overcome—after all, if you could magically make your money troubles disappear, no one would ever be in debt! It begs the question: how do you get out from the shadow of financial insolvency?

The overhanging burden of financial stress

The biggest struggle of financial insolvency is that it’s ever-present. You’re reminded of money troubles every single day in some way, shape or form. You’re reminded of them every time you need to check your bank balance before making a purchase. Every time you need to skip a night out with friends. Every time you get a late bill notice in the mail. These constant reminders add up to tell you one thing over and over again: you’re poor.

Financial stress affects so many people. It can be the person who lives paycheck to paycheck. The new college graduate with crushing loan debt. The recent divorcee who now has one income instead of two. The growing wealth gap in the United States affects people from all backgrounds.

The constant daily reminders of insolvency come with a variety of mental strains. Depression because you never seem to have enough money to make ends meet. Anxiety every time you get the mail, fearing an unexpected bill. Anger when others are frivolous with their money. Stress even thinking about your finances. It’s all grating on your mental health and can manifest in everything from bad habits to frustrating outbursts.

The poor tax forces money to the forefront of every decision you make and every fleeting thought you have. It forces you to look at the harsh realities associated with money and you’ll end up bullying yourself into dangerous conclusions. It’s an unhealthy outlook for mental health that will continue to persist so long as financial insolvency does.

As is the case with any ongoing mental health concern, to stop a bad cycle you need to intervene in a meaningful way. When mental anguish is tied to finances, this is easier said than done—but it’s not impossible.

These are things everyone can do—whether you’re massively in debt or living paycheck to paycheck. They’re mindsets and philosophies that will inspire thoughtful action—action that helps you avoid the poor tax.

Financial issues persist and the unfortunate truth is that most people are unlikely to completely escape this reality. Telling yourself to “make the best of a bad situation” might mean accepting an unfair reality, but it also puts you in a position to avoid the poor tax.

Until there’s real change to address wealth inequity and income inequality, most people will be left pinching pennies where they can. Taking the initiative can help address mental health issues associated with insolvency—at least until we actualize real, progressive change. 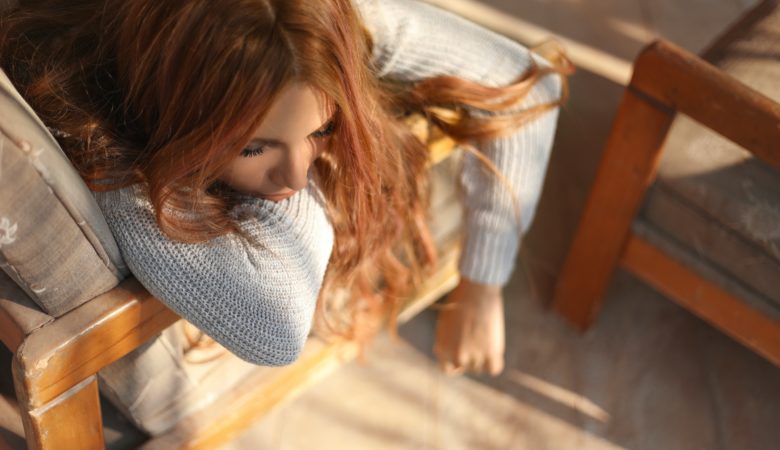 For COVID-Positive People, Mental Anguish Can be Ongoing 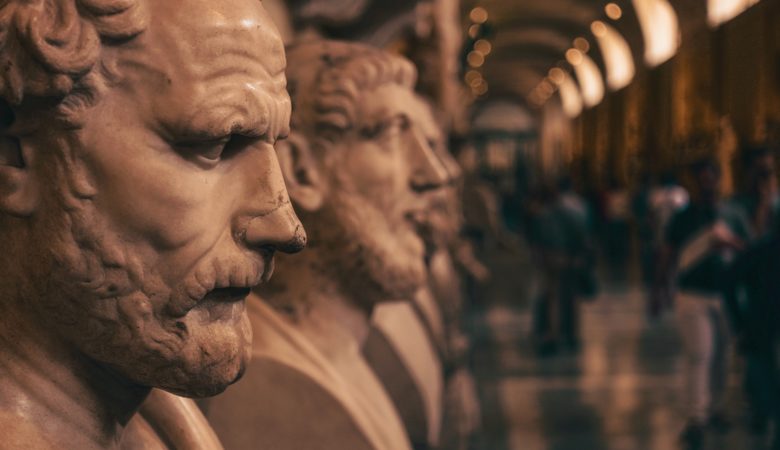 Stoic Principles Can Help You Lead a Happier Life 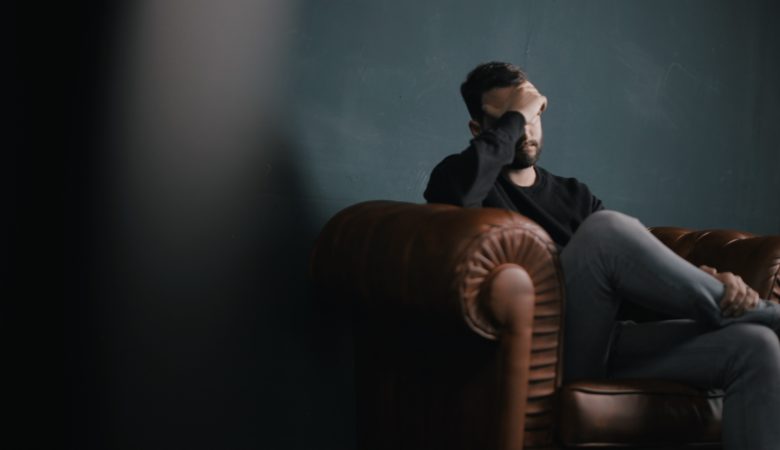 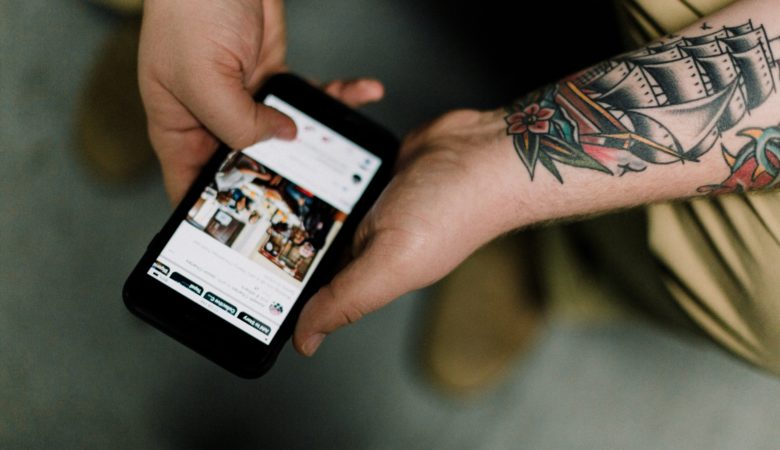 Doomscrolling is the One Habit You Need to Break in 2021