Keep Your Brain a Well-Oiled Machine: Meet the Glymphatic System.

Sleep plays a vital role in our health and wellbeing. When you sleep, your body instinctively goes to work, repairing itself after a day of exertion. Recent research from the University of Rochester indicates that as we sleep, the glymphatic system goes to work clearing out brain waste.

Get to know your glymphatic system

Danish neuroscientist and head of the research group that published the 2012 study, Maiken Nedergaard, coined the term “glymphatic,” because it relies on the glial cells. You’ll find these cells in the glymphatic and immune systems working to provide neurons with insulation and protection. Astroglia, a form of glial cells, functions as the method for moving cerebrospinal fluid (CSF) through the central nervous system (CNS). Nedergaard also referred to the glymphatic system as the “Garbage Truck of the Brain.”

Eight years ago, people started learning about the glympahtic system, the brain’s method for removing waste such as proteins and metabolites that primarily occurs when we’re asleep. Research indicates that this system runs along the numerous brain vessels that run throughout the brain.

What kind of waste does the brain produce?

While the lymphatic system runs throughout the body, it has no vessels in the brain or spinal cord, aka your CNS. Since the CNS remains active 24/7, it creates loads of metabolic waste. Up until 2012, scientists hypothesized the cells in the CNS managed its waste. We now know the glymphatic system handles this massive task.

All organisms create waste by burning off energy. Therefore, even an organism as small as a single cell produces waste. Neurons burn through energy more so than the other cells found in the human body. While neurons generate different waste products, there’s two particularly concerning proteins: amyloid-beta and tau.

Anyone with a family member or friend who’s suffered from Alzheimer’s disease knows that amyloid-beta proteins cause plaque buildup in the brain that leads to this terrible condition. Tau proteins also contribute to the development of Alzheimer’s along with Parkinson’s disease. Therefore, getting rid of this CNS waste impacts how well your neurological system operates, especially as a person ages.

How does the glymphatic system work?

As the heart beats and blood pulses through the body, the glymphatic system uses this rhythm to take out the trash. The astroglia regulates the current of CSF that moves in and out of the CNS. So the glymphatic system moves throughout the CNS using CSF to clear out metabolic waste. For such a simple system, it’s incredible scientists didn’t tap into it until recently.

The importance of sleep

High-quality sleep ensures your glymphatic system has the time necessary to clean out your brain’s waste. But a good night’s sleep also provides other benefits to your health and wellbeing. For instance, a leading factor in obesity is short sleep duration. After getting a full night of rest, you concentrate better the next day while your productivity increases. Low sleep quality also contributes to heart disease and stroke. The list goes on and on.

Every day, we make choices about how to care for ourselves physically, mentally and emotionally. From exercising regularly to eating nutritiously, everything you do affects your wellbeing. One of the easiest tasks you can complete to keep yourself healthy and your mind active is sleeping well.

A solid night of sleep gives your glymphatic system the time and resources required to clean out your brain’s metabolic waste. By allowing this system to function appropriately night after night, you’re making it less likely that you’ll experience Alzheimer’s disease or Parkinson’s disease later in life. So if you’re reading this and it’s late at night, put the device down and go to bed already. 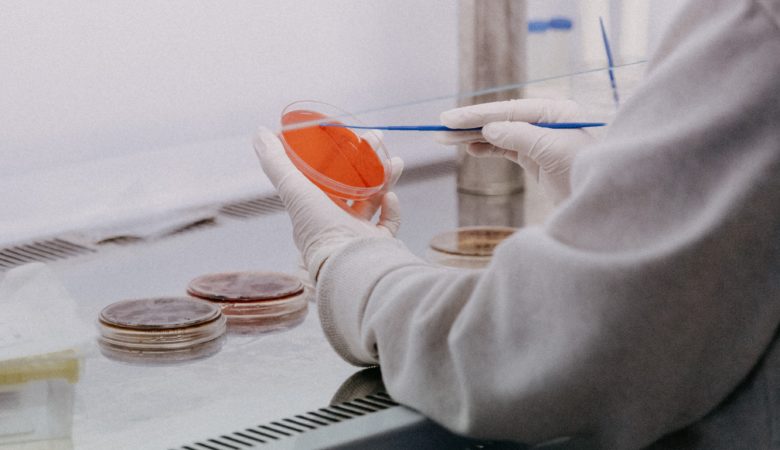 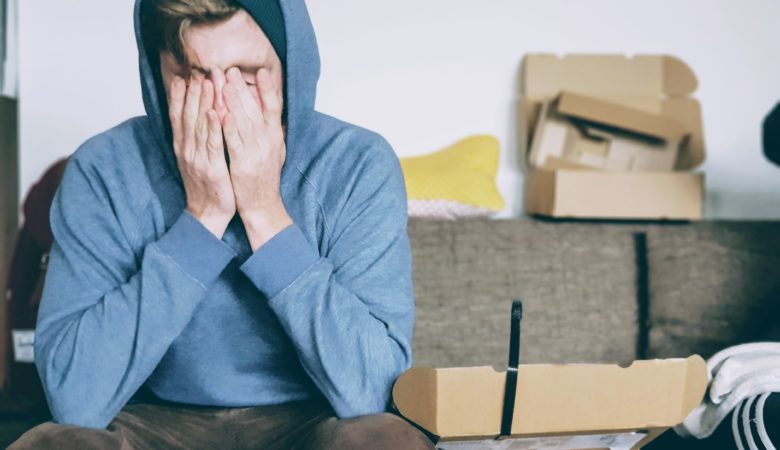 8 Signs of Illness You Might be Ignoring From Your Body 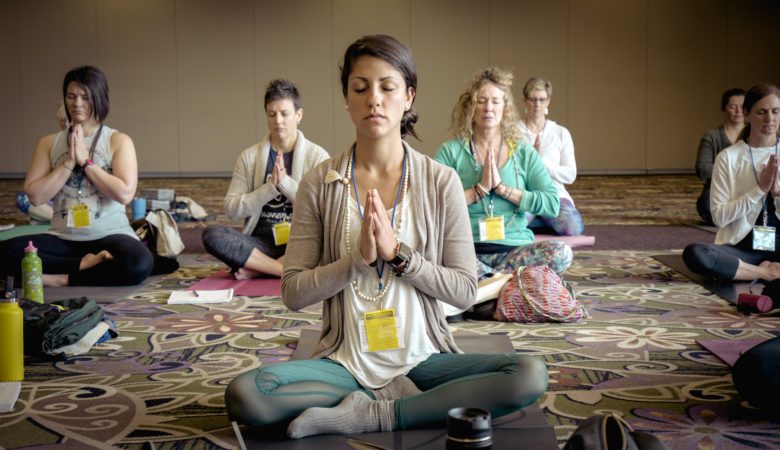 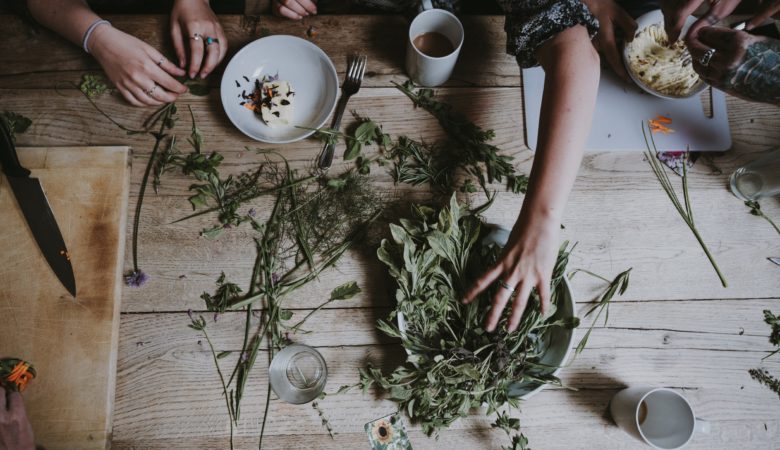 Adaptogens are Becoming More Important for Wellness. Here’s Why.