Join Evan and Janna as they chat with AJ Richards, a father of 3 girls, married to his high school sweetheart and having a military background. AJ owned a crossfit gym in Mesa for 7 years when he started the popular head to head fitness competition called Rush Club, estimating 250K live viewers per show! AJ is a transformation and self-development coach for weight loss organizations. Talk about living life to the MAX!  Enjoy the show!

A.J. Richard Quick Bio
AJ Richards is a Utah native and an Army combat veteran having served 1 tour in Iraq and then returning for a short stent as a private contractor. He is married to his high school sweetheart Jessica and they have 3 amazing and talented daughters.

After returning from the military he found it difficult to find value in life after the military. Nothing he did seemed to matter as much as being a soldier for his country. Discovering CrossFit brought balance to his life and he wanted to understand what was happing internally that had him go from depressed without purpose to thriving with family, friends, and opportunity for the simple act of joining CrossFit.

AJ Opened a CrossFit gym in Mesa Arizona in early 2012 and ran the gym for 8 years. During that time he started a sports entertainment company called Rush Club. Rush Club is a head to head weight class competition that puts athletes that compete in CrossFit style competitions head to head for a title belt in their respective weight class, age group, or adaptive divisions. In 2017 Rush Club reached a live viewing audience of 200,000 plus people and seemed to be on its way to success.

During his time as a gym owner AJ become more intrigued in understanding the world of self-development. What made people act the way they do and choose the choices they did. What was it about this environment and desire to grow that helped him heal. It started with a conversation in the gym after hours with a world renowned coach, Steve Hardison, who was a member at the time. AJ shared some personal challenges that he was dealing with and Steve recommended he start with a course called Landmark Forum which AJ accepted his invitation to participate. That weekend ignited AJ’s pursuit in self-discovery and has guided him to places he never would have considered, such as participation in Ayahuasca ceremonies and other plant medicines. All of these focuses would become vital for what came next.

In 2018 a series of missteps lead to a personal Bankruptcy, the closure of the gym, the end of Rush Club, and temporary homelessness. AJ recalls a moment in his home office where he recognized the level of despair that someone must be at when they choose to take their life. He remembers a vivid conversation with himself about everything he had been taught and then shared with others not making a difference if he wasn’t willing to use those skills in these exact times.

A few short weeks after the gym closed and AJ would tell you because of the way he chose to show up he was hired as the assistant director for Chris and Heidi Powell from the TV show Extreme Makeover weight loss transformation program. Chris and Heidi are no strangers to challenges in life and offered AJ a hand up during a very difficult time.

AJ is now the director of sales and marketing for a family cattle ranching operation in Southern Utah and is the process of re-launching Rush Club. His past experiences have been used as lesson of self-discovery to help guide him in future endeavors. Failure is not final if you don’t quite and despite the concerns of repeating past mistakes we all have an opportunity to get up, dust off, and go another round. 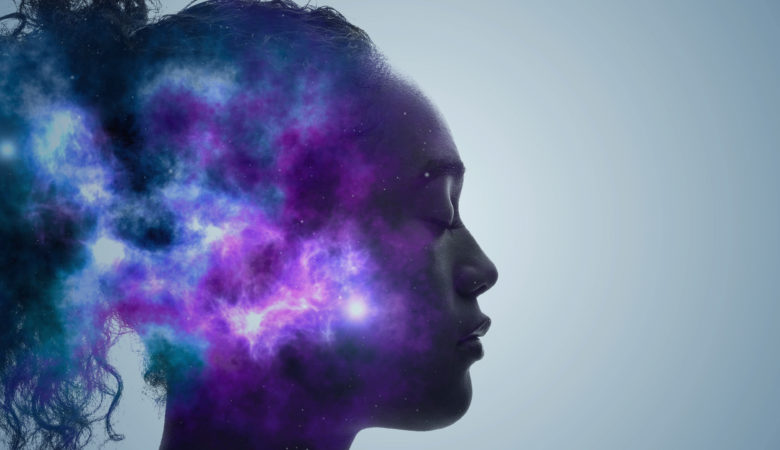 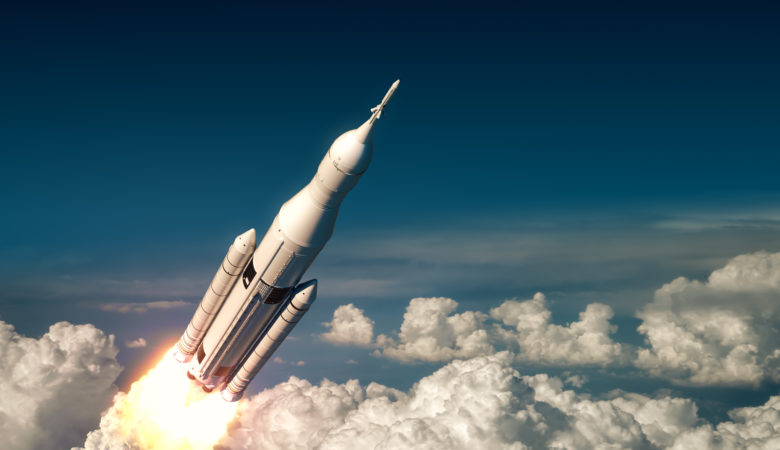 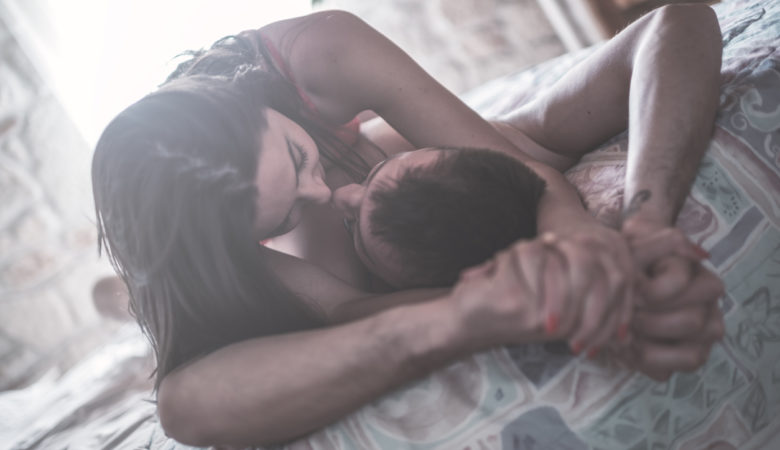